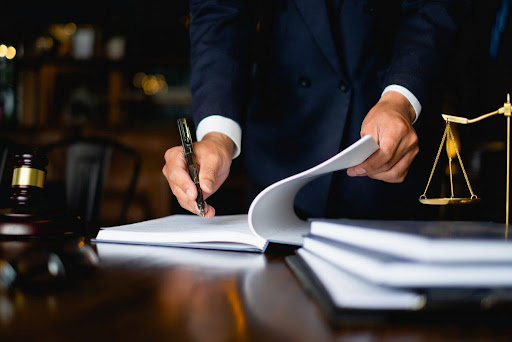 Most legal graduates become lawyers, although the training is not tailored to the profession. Young lawyers are faced with challenges that nobody prepared them for. Tobias Witte gives tips for success on the job.

Whether you are a young employed lawyer, the founder of your own law firm or a lawyer in your second or third year whose development is stagnating: the following tips will help you to leverage your own potential. It is often not primarily the legal skills that decide success or failure in the legal profession. Here are the 7 tips by Law Mind that each lawyer should focus on for guaranteed success.

“You can solve any problem satisfactorily in 20 minutes.” The sentence attributed to Winston Churchill, which is certainly meant to be exaggerated, has a core of truth: when it comes to solving problems, time limitations do not lead to poorer results. Many young professionals make the mistake of analyzing every file down to the last legal ramification – similar to an exam.

The following applies: Legal problems tend to expand like gas the more you deal with them. Suddenly you find secondary theaters of war that suddenly seem important and then lead to new side problems.

As a lawyer, however, you have to process dozens of files, answer e-mails and make phone calls at the same time – that means: layering, prioritizing, and conciseness. The so-called Pareto principle states that you can already achieve 80 percent of the desired result with 20 percent of the effort. What is important and what is unimportant is decided solely by the interests of the client. 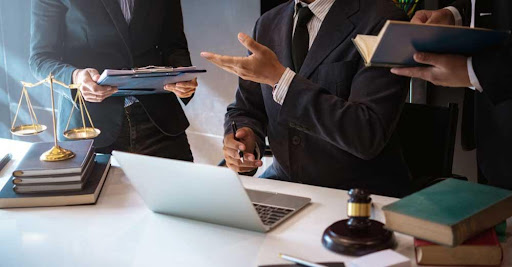 What does the client want? That is the guiding question for everything. Beginners often get stuck in their exam mindset, listen to a client’s problem, and then calmly begin to explore the law. Then they write, often as an expert, a long letter to the client that is certainly legally convincing, has many paragraphs, has footnotes in the best case and quotes general Prussian state law – and does nothing for the client. He reads the letter and remains at a loss. The answer to his question is either hidden between the cited case law and Bundestag documents or is completely absent.

Legal texts, especially those aimed at laypersons (and most clients are) don’t get any worse if they don’t cover the relevant facts exhaustively right away. It is important to focus on the essentials. As a rule of thumb, an average letter to the client (unless he has commissioned a particularly complex problem or an expert analysis) should not contain more than three to five new aspects. The salutary principle applies: “If it’s not simple, it’s bullshit.”

There is a big difference between a legal field and an industry. If you are technically familiar with building law, you are far from in good hands in construction.

In contrast to what is taught in the course of studies and during the legal clerkship, a lawyer often works at least predominantly in one and the same industry. Every economic sector has its own peculiarities: whether these are certain processes, organizational forms, important “players” or a very own sector-specific language.

The same applies to the legal norms of the industry. Anyone who likes things to be clear and structured from a legal point of view will not be happy with a segmented industry such as healthcare.

The danger of getting caught in the wrong branch works in both directions: Anyone who loves art and wants to work as a lawyer in the art business may quickly become bored with the drabness of civil law contracts in sales law (even when it comes to paintings). 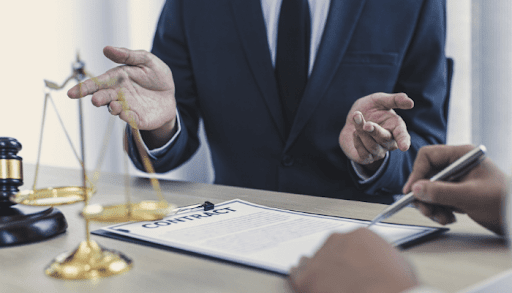 Anyone who not only knows which area of ​​law suits them, but also which industry is most suitable for it, can make a viable decision for their legal path at an early stage.

By now, everyone should have realized that specialization is the silver bullet to success in the legal market. This is already shown by the large number of specialist lawyer titles, which is constantly growing. Such an additional qualification is indispensable today and it should be the goal of every young lawyer to have the title in his pocket punctually after three years as a lawyer. Since the legal market in Germany is as large as business life itself, it is logical that there is still enough room for further sub-specializations in the classic specialist lawyer disciplines.

With great success, some medical lawyers focus only on dentists or pathologists in their clientele, for example, while some liability lawyers only represent architects. To illustrate with a deliberately offbeat example: even those who throw themselves into the unfamiliar bee law will find their niche – and, if done correctly, will certainly make a living over the years with hundreds of beekeepers, beekeepers’ associations and honey producers in the clientele.

Once you have decided on an industry, your own brand core (New German: unique selling point , USP ) should ideally be developed in a secondary area that resembles a pond that is not yet being fished by everyone. Especially young lawyers who are employed in law firms are sometimes left with apparently thankless mandates that concern problems that can be generalized – and from which their own, long-term viable niche can be built.

Anyone who thinks that acquisition is purely a partner task is making a mistake. As a young lawyer, the goal must be to build up your own client base – to be able to stand on your own two feet, i.e. to make yourself independent of the mercy of other lawyers. It’s not about handing out business cards at random. For starters, everyone has an (extended) circle of friends and acquaintances, in which there are certainly people who are close to their chosen industry. Anyone who seeks and maintains contact here is taking the right first step.

It is also advisable to set up your own lawyer page on the internet beyond the law firm’s homepage and to be visible on social media as a lawyer with your own specialization. There are colleagues who landed a major mandate with a single well-chosen tweet. Visibility, on the other hand, cannot be achieved without participation: Even as a young lawyer, you can show up at conferences and events of all kinds or take part in panel discussions. There’s no shame in asking the bosses if you have a day secondment for such an event. 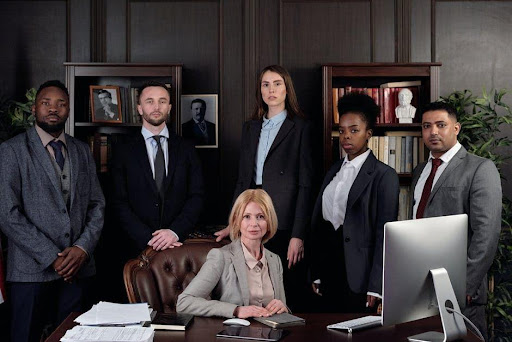 Anyone who devotes himself only (and exclusively) to processing files is certainly valuable for the engine room of a law firm, but not for the bridge.

6. Publish and look for the big entrance

Law is a language game, especially in the legal profession. Once you have found an industry and a niche, it is important to draw attention to yourself in the market there.

You can take advantage of industry-specific multipliers: Many large and small media, especially on the Internet, are happy about legal articles and assessments. This can be blogs, news sites, specialist journals, but also, for example, podcasts or YouTube channels. Since you are writing or speaking for a non-legal audience, there are no footnotes or other academic formalities to be observed – which in turn reduces the effort.

If you don’t have contacts to multipliers at the beginning, just write to them or join them at a conference. If you then exchanged the business cards, you write a follow-up e-mail the next day. Or you create your own platform right away: it has never been easier to publish your own positions than it is today. For example, your own law firm blog may only be the first step.

It is also advisable to start giving your own presentations early on. Legal issues concern people whether they want it or not. At the vast majority of congresses and specialist conferences there is always a legal lecture. Multipliers such as publishers, banks, tax consultants, associations, management consultants and many others are interested in bringing light into the legal darkness at events, especially when it comes to red-hot topics. Anyone who positions themselves here and convinces with a good appearance will achieve unimagined reach for their legal advice.

Every lawyer must also be an entrepreneur. Of course, this is particularly true for founders or young law firm partners, but the employed lawyer must also be able to calculate: How much more than my employer’s gross salary do I bring in for the law firm? If you don’t keep an eye on the sales you generate yourself, you will not only fail at the next salary negotiation.

It’s worth taking a long-term view. If you want to free yourself by gradually building up your own client base, openness is required: the willingness to develop new ideas and to familiarize yourself with sometimes unpleasant new requirements, areas of law, clients or cooperation partners is essential. After the second state examination, no one should assume that learning was fortunate. Such an attitude would be fatal.

It is important to develop one’s own legal personality and to keep growing. It is a privilege to be able to work as a lawyer – a privilege that one should enjoy. Lawyer is a liberal profession. At least if you don’t stand in your own way.