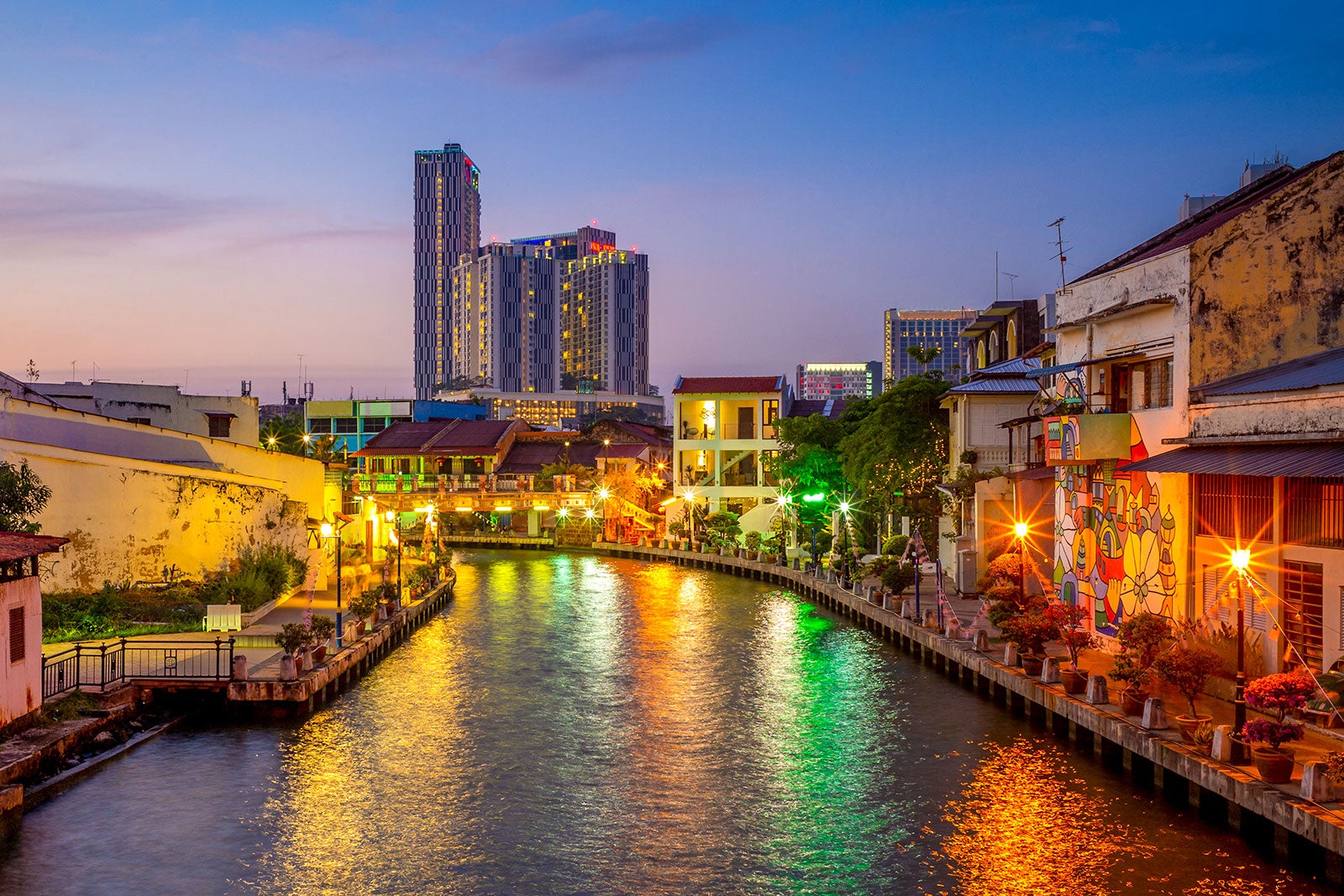 Malacca, also known as Melaka in Bahasa Malaysia, is a great place to spend a day or more. While there are many hotels and hostels in Malacca, many people are open to renting their homes. There are many wonderful attractions in the city that reflect the rich history of the area. You can reach Malacca easily by bus, taxi, or rental car from Kuala Lumpur. Malacca is a popular destination for residents of the capital. They often visit the city on weekends to take a rest and enjoy the wonderful food.

A large car park is located opposite St. Francis Xavier’s Church. It can be secured for RM10 and you can park your vehicle there. This is especially helpful if you are traveling to Malacca via car. Trishaw drivers are available in the city and will take you around the town for a few ringgit. Although this was once a popular mode of transport, it has become a bit more expensive in recent years. Drivers began to put large sound systems on their trishaws, and they now drive around Malacca making a lot more noise. It is hard to believe that this was the intention of UNESCO when they designated it a World Heritage Site. For example, a ride from Porta de Santiago up to Jonker Street will run you RM10.

A visit to St. Paul’s Church is one of the many attractions in Malacca. It was once a Portuguese church and then became a cemetery under the Dutch occupation. Porta de Santiago, a nearby landmark, was built by the Portuguese to defend against Dutch attacks. Despite being destroyed in several wars, the entrance remains intact and in place. The Stadthuys was built by the Dutch governor. It is a lovely building that displays some Dutch characteristics. You will find Christ Church next to the Stadthuys, where you can see the Dutch architecture from that time better. Jonker Street is another famous place in Malacca. Bukit China, Kampung Keling Mosque and Cheng Hoon Teng Temple are also nearby.

A boat ride on the river that runs through the city is another great attraction. The start point is located near St. Francis Xavier’s Church. A boarding area is available near the bridge that leads to Jonker Street. A boat ride along the canals will cost you RM10 per person, and RM5 for children. It takes between 30 and 40 minutes. It is enjoyable during the day, but it can also be done in the dark. All of Malacca lights up at night, which can sometimes be a little too touristy.

Tourists can also explore Malacca by bus. They can travel in a red double-decker bus for RM5 per person, per day. This ‘Malacca City Tour” is great because you can get off at any historical site and then hop on to the next bus to go to another historical site. The ‘Panorama Melaka single-decker bus takes passengers to many other places in and around Malacca. This bus costs RM2 per person, per day. You can visit Malacca Sentral and Malacca library. You can begin the tour at many places. The Malacca Sentral Bus Station is the official start point for Panorama Melaka. This map provides more information about the routes of busses. The busses operate daily between 7am-10pm. The double-decker bus departs every 45 minutes at a specific stop on the route. The panorama bus departs every 20 minutes.

Malacca was established by a Sumatra prince around 1400. He ended up in Malacca as a result of an attempted escape in the area. Malacca was able to take advantage of its strategic position and the inflow of merchant ships from India, China and other countries soon followed. Malacca was one of the most important ports in South-East Asia during that period. The Malaccan soil was first visited by Portuguese traders in 1511. The Portuguese surrendered their power struggle and war with the Dutch in 1641. Malacca was then under Dutch rule. The English regained control of the region a few years later (after the Netherlands had traded the region with them for parts of Indonesia). The British ruled the area until 1957 when Malaysia was established and Malacca was a semi-autonomous province.

Whether you are traveling to Malaysia with friends, family or alone, Malacca is the ideal city for you. SGMYTRIPS provides private transport from Singapore to Malacca. If you choose them, when you take a transport from Singapore to JB (Johor Bahru), you don’t need to change the car halfway, and the experienced and friendly driver will pick you up door to door, very convenient!