For the most part, Mark Cuban’s new online pharmacy provides the significant discounts it advertises on hundreds of prescription medications.

Experts have pointed out the areas where it still falls short.

Since opening in January, Cost Plus Drugs has provided patients with over 800 low-cost generic medications for treating common illnesses like cancer, dementia, and leukemia.

The leukemia drug imatinib, which normally sells for almost $2,500, can be purchased through Cost Plus Drugs for about $14.40. Regardless of whether or not they have medical insurance, everyone must pay that amount.

The project aims to slow the rise in expensive prescription drugs in the United States. According to a Gallup and West Health poll from 2021, an estimated 18 million Americans, or 7% of U.S. adults, couldn’t afford at least one prescription prescribed by their doctor.

Assuming all goes as planned, Cuban’s pharmacy would cause a significant disruption in the pharmaceutical sector and lead to decreased medicine prices in the United States.

However, analysts at MJGlobal Report suggest that Cost Plus Drugs can only have a limited effect because it hasn’t yet entered the market for brand-name pharmaceuticals, which is the primary factor in their extremely high prices.

“As much as I appreciate the venture, what they’re doing does not address the enormous elephant in the room,” says Gabriel Levitt, head of the consumer advocate organization PharmacyChecker, in an interview with CNBC Make It.

“Brand-name drugs are truly what is increasing in price every year, prompting millions of Americans to cut back on meds or not take them at all.”

This is where Cuban’s low-cost pharmacy has been successful thus far, and this is why experts say it is not yet a solution to the United States prescription drug price crisis:

Explanation of the inner workings of the Cost Plus Drugs model

When a pharmaceutical company develops a novel drug formulation, it can legally block any rival firms from manufacturing or selling the drug by filing for a patent on the new formulation. Patents on pharmaceuticals typically endure for 20 years, after which other companies may begin producing generic versions of the branded drug.

According to Dr. José Pagán, chair of NYU’s school of public health policy and management, “pharmacy benefit managers” are a significant source of the high prices for these generic pharmaceuticals. Cuban’s pharmacy is currently focused on reducing these prices. 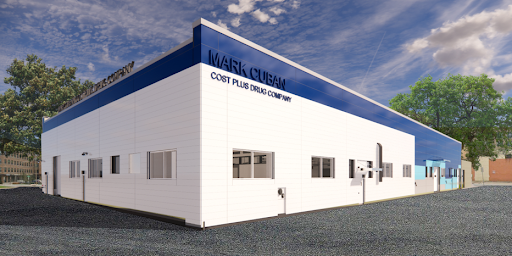 Health insurance companies, large businesses, and others who contract pharmacy benefit managers rely on them to negotiate lower drug prices with pharmaceutical companies. Pagán argues that although they must negotiate discounts or rebates, they are frequently blamed for increasing the costs of low-cost pharmaceuticals to increase earnings.

Cost Plus Drugs bypasses the pharmacy benefit managers in favor of direct negotiations with pharmaceutical companies, resulting in substantial savings on generic medications.

A 15% markup, plus $3 for pharmacy labor and $5 for delivery, is added before the pharmacy offers the drugs to customers with prescriptions, as stated on the drugstore’s website.

The catch is that Cost Plus Drugs don’t participate in insurance networks because pharmacy benefit managers are so frowned upon by insurance companies.

The problem with generic versions of name-brand pharmaceuticals

Patents on medications do more than merely allow their manufacturers to corner the market. They empower pharmaceutical companies to set the prices for their products. 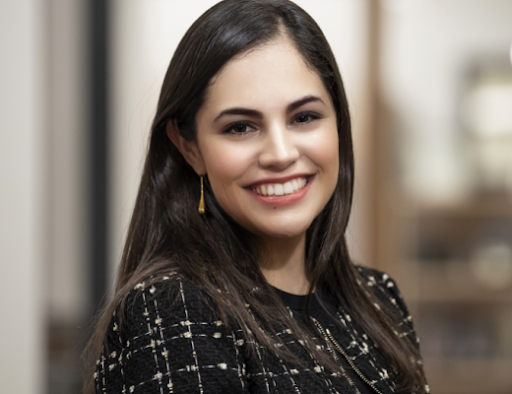 Typically, Inma Hernandez, an associate professor at the Skaggs School of Pharmacy and Pharmaceutical Sciences at the University of California San Diego, explains, drug manufacturers will only accept lower prices for their brand-name pharmaceuticals if they pay rebates to those pharmacy benefit managers.

To further boost the likelihood of patients being supplied these pharmaceuticals, the middlemen add them to a formulary, which is an insurance plan’s list of favored medications. According to Hernandez, the insurance companies that employed these intermediaries split their profits with the patients who paid the total prescription price.

Hernandez also adds that there is a long-term indirect advantage for patients: cheaper rates. One issue in her mind is the lack of information about pharmacy benefit manager rebates. She believes that only the PBM can tell you how much of the savings is actually passed on to insurance and from there to patients.

The provision of formulas by pharmacies is not possible and is not desired. So, as Hernandez points out, pharmaceutical companies have very little motivation to provide rebates to Cost Plus Drugs.

In any case, development is better than standing still.

Cuban told CNBC Make It that the matter is being worked on and that “within six months,” Cost Plus Drugs will have brand-name medications. This is just a ballpark estimate; he clarifies, “We are not ready to disclose anything at this moment.”

If Cuban’s pharmacy can attract a large enough clientele to compete with major insurance providers, pharmaceutical companies may be motivated to offer rebates. Cuban made a claim in a PBS News Weekend podcast last month.

There is a real possibility that the drugstore won’t be able to undercut the insurance business, but at least officially, Cuban’s ambitions remain hazy.

To be sure, Cost Plus Drugs is having an effect. Pharmacy professor at Brandeis University Cindy Thomas says she is “pleased” with the pharmacy’s progress.

Uninsured, underinsured, or high-deductible insurance plans benefit the most from it. However, it helps a wide range of people in the United States who still need generic pharmaceuticals.

There will soon be a Cost Plus Drugs facility in Dallas, occupying 22,000 square feet, producing generic versions of its brand-name products. According to Thomas, the plant might allow the Cuban drugstore to sell their brand-name generics at a lower price.

Thomas is optimistic that the company will remain in business since he believes it has a bright future. Even if it’s only generics at first, now is a fantastic opportunity to disrupt the pharmaceutical sector and find a method to cut prices.