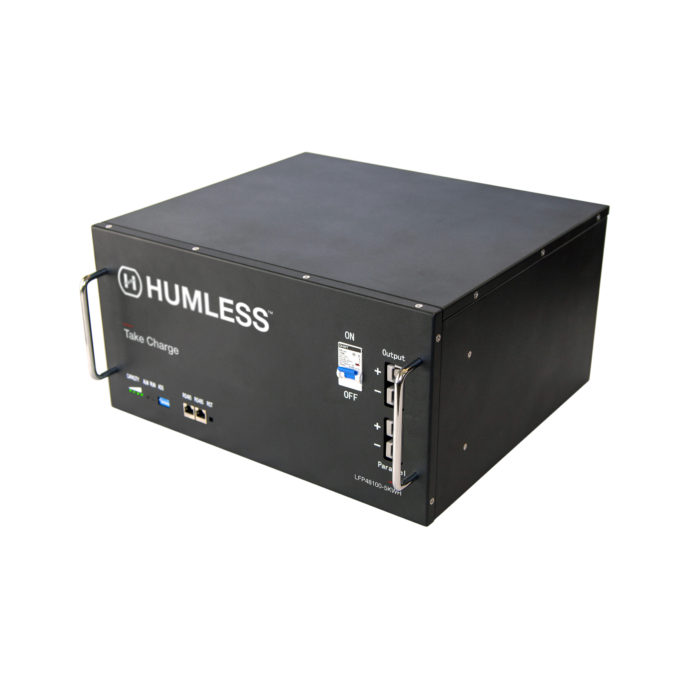 Manufacturers used lead-acid batteries to provide electricity to the equipment. With the development of technology, lithium-ion batteries with a higher energy density appeared, which made it possible to use equipment for longer without recharging. These batteries are still in use today. Manufacturers install them in mobile phones, digital cameras, laptops and even electric cars. The main disadvantage of lithium-ion batteries is that they wear out quickly.

To extend the life of lithium-ion batteries, an American professor came up with a new technology. He developed the LiFePO4 battery and started using it as the cathode for a lithium-ion battery. However, the new type of battery had a smaller capacity and still could not reach the general market. To solve the problem, the American professor attracted investors. Among them was the notorious company Motorola. Investor money allowed to bring the technology to mind and bring LiFePO4 batteries to a wide market.

Do Not Exceed Allowed Values

To extend the life of the lithium iron phosphate battery, it is recommended to charge the battery to 3.65V (peak 3.7V), discharge at least 2.5V (peak 2V)

Consider The Mode of Operation

Any battery can be used in two modes of operation: cyclic and buffer. The cyclic mode is easiest to explain using household appliances as an example. You use your phone all day, then you put it on charge, and when the battery is fully charged, you continue to use it. Buffer mode is when the battery is constantly being recharged. This way of working can be found in uninterruptible power supplies. In buffer mode, the battery voltage rarely drops to critical values, so it lasts longer than in cyclic mode.

To further extend the life of the battery, it is recommended to lower the charge voltage. Usually for LiFePO4 it is 3.40-3.45V. But it is best to check with the recommended values from the manufacturer. They can be obtained from the seller at the time of purchase.

If you decide to assemble the battery yourself, then before assembling, be sure to balance the cells (batteries 3.2V). Cells are not always of the same degree of charge. Therefore, before use, it is necessary to pre-balance. To do this, you need to connect each cell in parallel – connect the plus of each cell to each other, and do the same with the minus. It is necessary to charge the cells connected in this way up to 3.65V.

If one or more cells show a difference in resistance, voltage equalization will occur during balancing.

It may seem that it is difficult to properly use a lithium iron phosphate battery. It is much easier to use conventional lead-acid batteries. But LiFePO4 has significant advantages: