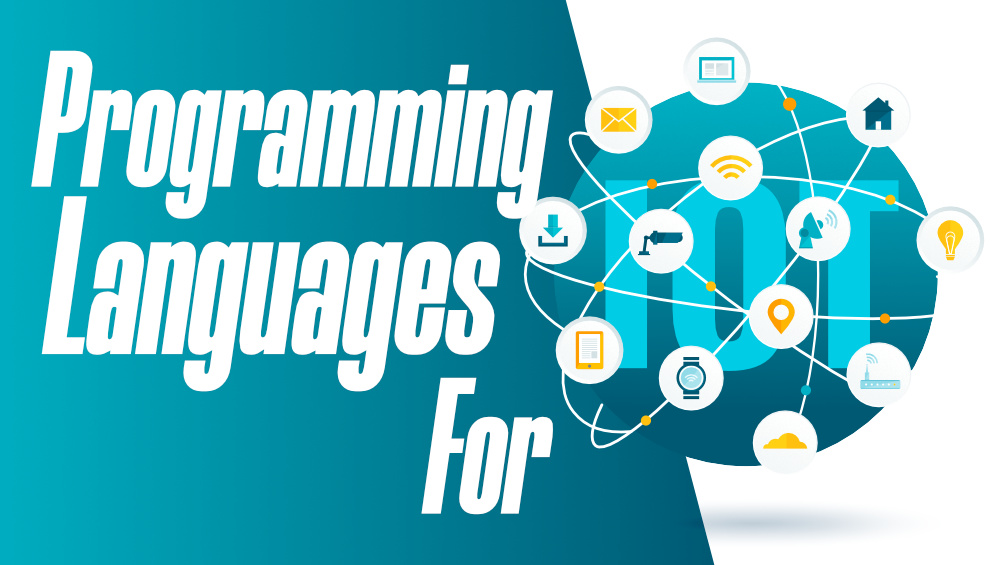 4 Most Important Programming Languages that Created the Internet

Who would have thought that the internet will one day become a necessity for every individual? It is the single most important invention, and everyone relies heavily on it. After all, it is because of the internet that the world has become so connected. Plus, it helps people get the information they want easily from the web such as finding the Cox customer service number. Moreover, many use the internet to fulfill their entertainment needs while others use it to find jobs and earn money. It can be safely said that people have become habitual with this tech.

Hence, spending a moment without having access to it feels like a lifetime. But what are the languages that have helped build the internet? Let’s find out:

Although this language is not widely used, it sure did help build the internet in multiple ways. The language was created by John McCarthy in the late 1950s. What made this language so popular was because it offered some modern features of that time like conditionals. Also, it didn’t make any distinction between data and code. This means that the language could treat code as data and data as code. Lisp can be extended in different ways which is why it got the name programmable programming language.

Lisp soon became the favorite language of the artificial intelligence community. It was the same community that was selected by DARPA to create what eventually became the internet. During the late ‘80s, the language started to lose its popularity, but it still had its fans. One of them was the founder of Y Combinator Paul Graham who used Lisp to create one of the first e-commerce companies, Viaweb. The company was later bought by Yahoo. You will also be surprised to know that Reddit was built with Common Lisp.

Perl played a major role in building the internet. However, its popularity has declined since the ‘90s. This language was invented by Larry Wall during the late ‘80s when he was working at a Jet Propulsion Laboratory for NASA. The language was introduced when Wall required a configuration management system to communicate with several Unix computers located on different coasts. Since none of the existing Unix tools could help, he created Perl.

When the language was first made public, it immediately attracted a lot of developers. Considering how strong the community became, Perl was made an open-source project. When web started to attain significant traction, the language became a popular choice for developing dynamic web pages. It somewhat resembled C but was different in a way that it didn’t require managing memory manually. This allowed developers to test, write, and debug programs instantly.

PHP is regarded as the major building block to create more modern and dynamic web pages. It has officially dethroned Perl. Like Perl, it’s an open-source language that allows developers to run codes. If you don’t know it already, know that major websites including Facebook use PHP to run smoothly. The language was created by Rasmus Lerdorf in 1994. This language is very important. And if you are a web developer, you should be aware of PHP.

The reason why PHP has become such a big success is that it can be directly embedded into a web page. This saves the hassle of inserting PHP script in a separate program and generating HTML code via C or Perl. It helps those who know HTML to learn PHP easily which they can later add to the web page to make it more interactive.

Almost anyone who has the slightest interest in computer programming knows about C. This language was invented during the ‘70s by Bell Labs. It was one of the first programming languages to have an OS written in it. And that operating system was none other than Unix. As it was written in C, it was easy to transfer Unix to various platforms.

Rewriting Unix in C was a big deal. Before this feat, operating systems were only written in assembly languages. This is because they had to be close to the hardware. However, C is a high-level language, and it was really close to the hardware as well so writing an OS wasn’t all that difficult. This made Unix the first portable OS.

C is not limited to Unix. In fact, it had a lot of success outside of it as well. You will find it interesting to know that Windows is coded in C. There are many other applications that used C. This language is an integral part of internet history.

Although many people use the internet on a daily basis, many are not aware of the languages that played a part in creating it. But you know that now! Also, in addition to these languages, you should know that SQL is also an important language that is crucial for developers. Many online applications like Apple’s iTunes use SQL to operate smoothly.