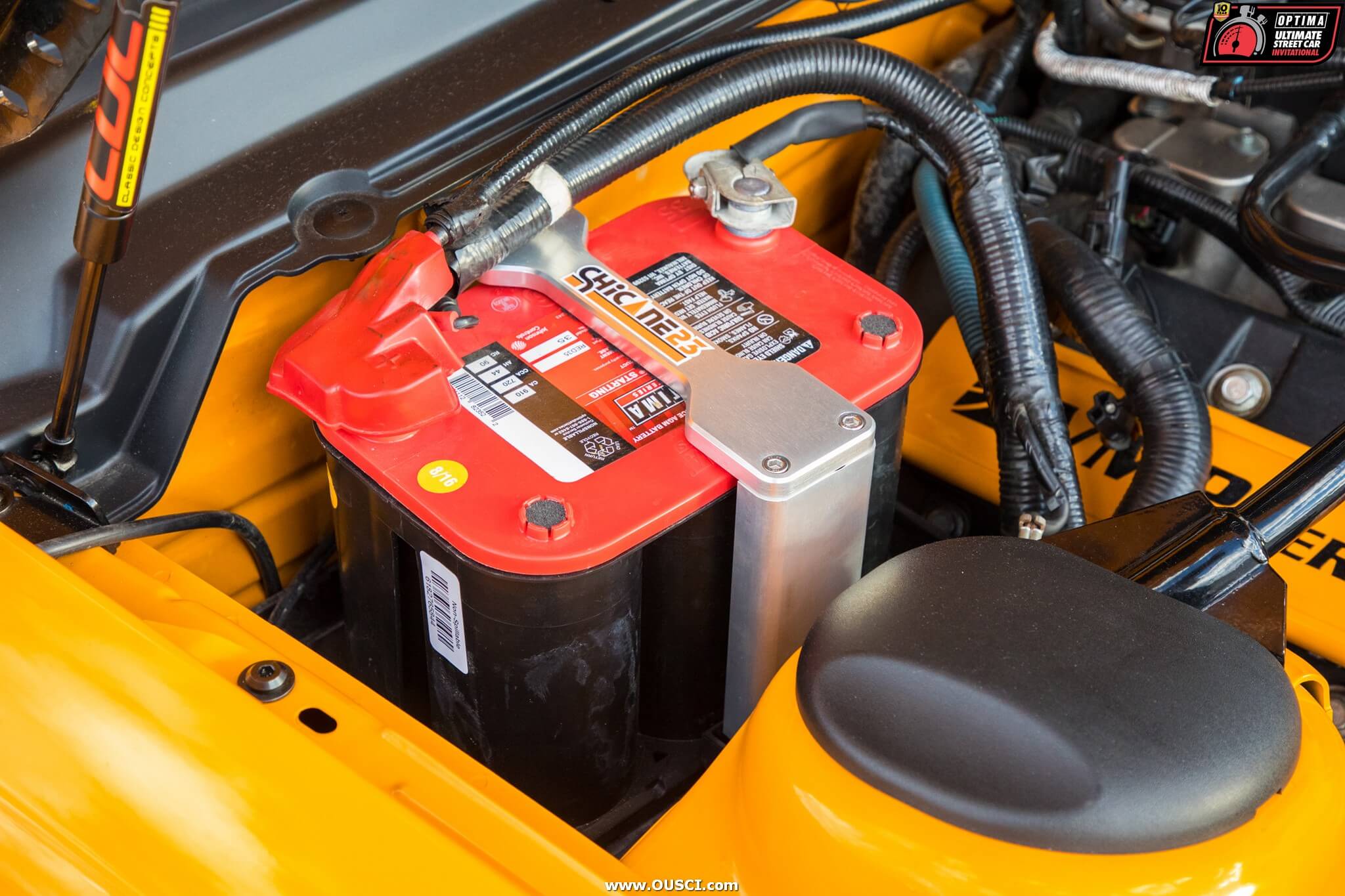 Many decades have passed since the invention of lead-acid batteries, and they are still used in a significant number of fields of activity. Of course, now the technology has evolved through the use of updated chemical compositions and designs, but the meaning has remained the same: it is based on an acid electrolyte and lead plates with or without the addition of antimony.

At present, the most common are AGM Battery. What are AGM batteries and why are they better than traditional lead-acid batteries? Let’s consider this question.

Historically, the main consumer of lead-acid batteries has been the automotive industry. Many modern cars are no longer equipped with traditional liquid electrolyte models, as they may not be able to cope with the increased load due to the mass of on-board equipment. Also, few people like the need to periodically service the battery.

Modern vehicles most often use either maintenance-free wet batteries (maintenance is achieved by stripping the plates of antimony and adding calcium) or AGM. The GEL type is less commonly used.

The main difference between AGM (Absorbent Glass Material) batteries and traditional ones is the presence of a sealed case and an absorbed electrolyte. Absorbed means absorbed into some material. In this case, porous fiberglass gaskets are used. Gel technology is something similar, only the role of separators is played not by fiberglass gaskets, but by a gel material.

Also relatively recently, EFB technology has appeared on the market. These are improved lead-acid batteries with a liquid electrolyte (Enhanced Flooded Battery). A feature of this technology is the composition of the positive plate, which is wrapped in a polyester mesh material. It protects the plate from sulphation and shedding, significantly prolonging battery life.

Unlike many other types of lead-acid batteries, AGM and GEL models have taken root not only in the automotive industry. In addition to cars, they can be seen as part of uninterruptible power supplies and various autonomous systems. If the UPS is designed for external battery connection, then in most cases it is AGM batteries that are connected to it.

Also, AGM, like GEL, can be found in electric vehicles. Of course, we are not talking about electric vehicles like Tesla (there is an AGM battery installed there only to power on-board electronics), but about various children’s electric cars or wheelchairs. AGM batteries are also popular with fishermen using echo sounders.

In other words, AGM class batteries have taken root perfectly wherever a 6.12 or 24V power supply is required. Conventional lead-acid batteries cannot be used as traction batteries due to unsuitable characteristics for this. Let’s consider why, unlike traditional batteries, AGM batteries can be traction by the example of their advantages and disadvantages.

As we mentioned above, the AGM battery is similar to the traditional battery, except for tightly packed fiberglass separators and a sealed case. Such a seemingly insignificant change endows the battery with various interesting properties. It should be noted right away that within the framework of AGM batteries, the characteristics of specific models may differ significantly depending on the components and technologies used.

Tolerance of strong discharges: For any battery, even lithium, a strong discharge and long-term storage in this state is harmful. The advantage of AGM technology over the traditional one is a weaker susceptibility to strong discharges, which allows you to work in a cyclic mode. AGM batteries, without serious damage, allow a discharge of about 20% stronger than traditional counterparts (30% and 50%, respectively).

Tightness: Batteries with absorbed electrolyte have a sealed valve-regulated housing. This allows the battery to be used in any position, however inverted is not recommended due to the potential for overlapping safety valves. Valves are needed to relieve excess pressure. It occurs when overcharging or charging with an invalid current rating.

Immune to shocks and vibrations: Due to the presence of glass fiber separators, the electrolyte is in reliable contact with the electrodes at any time. Thus, shaking and vibration do not affect the performance of the battery.

These are just the main advantages of Absorbent glass mat technology. As for the disadvantages, the main one is increased sensitivity to the wrong charge. The charge must be carried out in the correct mode with minor deviations. To do this, it is recommended to abandon artisanal charging methods and use only high-quality automatic chargers. Otherwise, the battery life may be significantly shorter than expected.