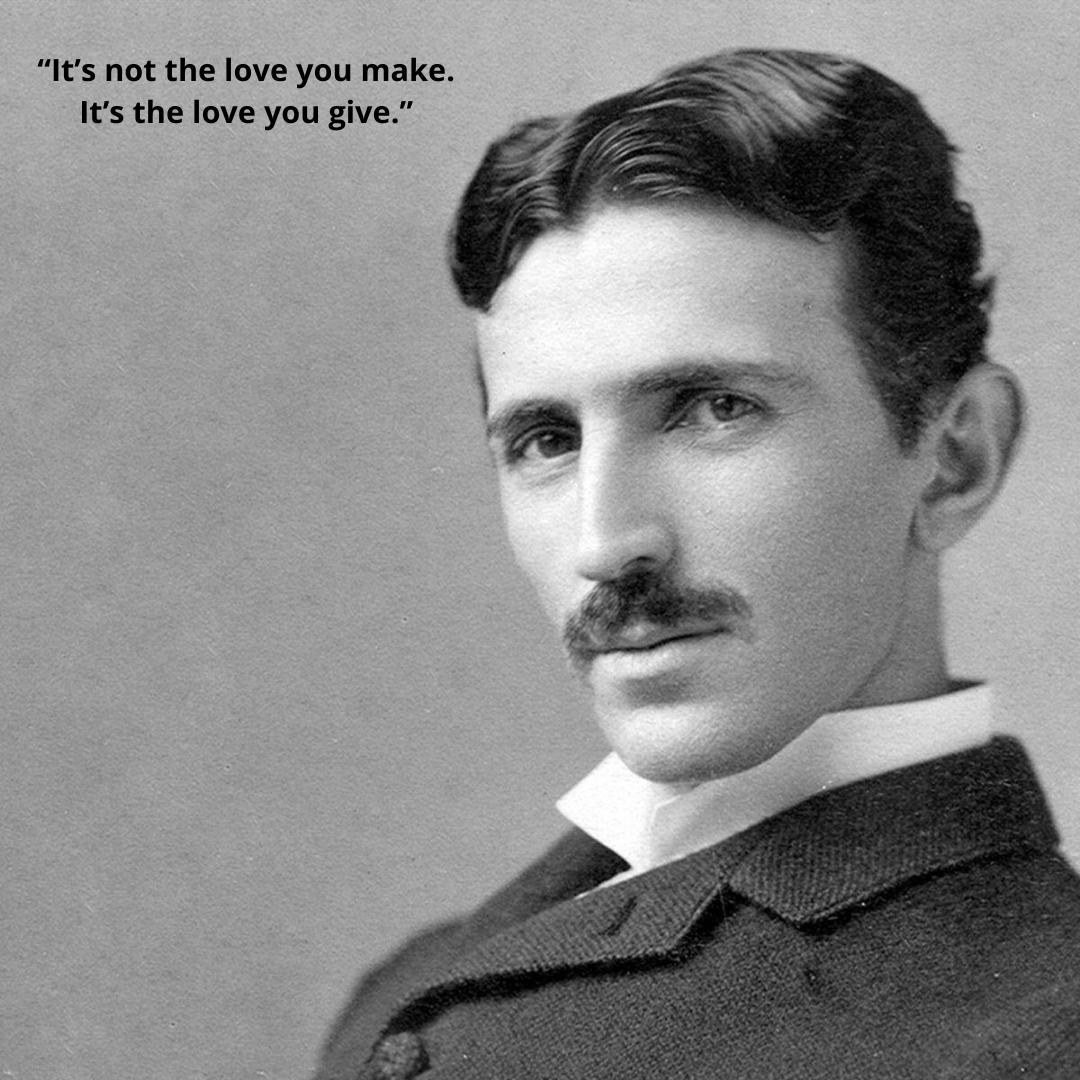 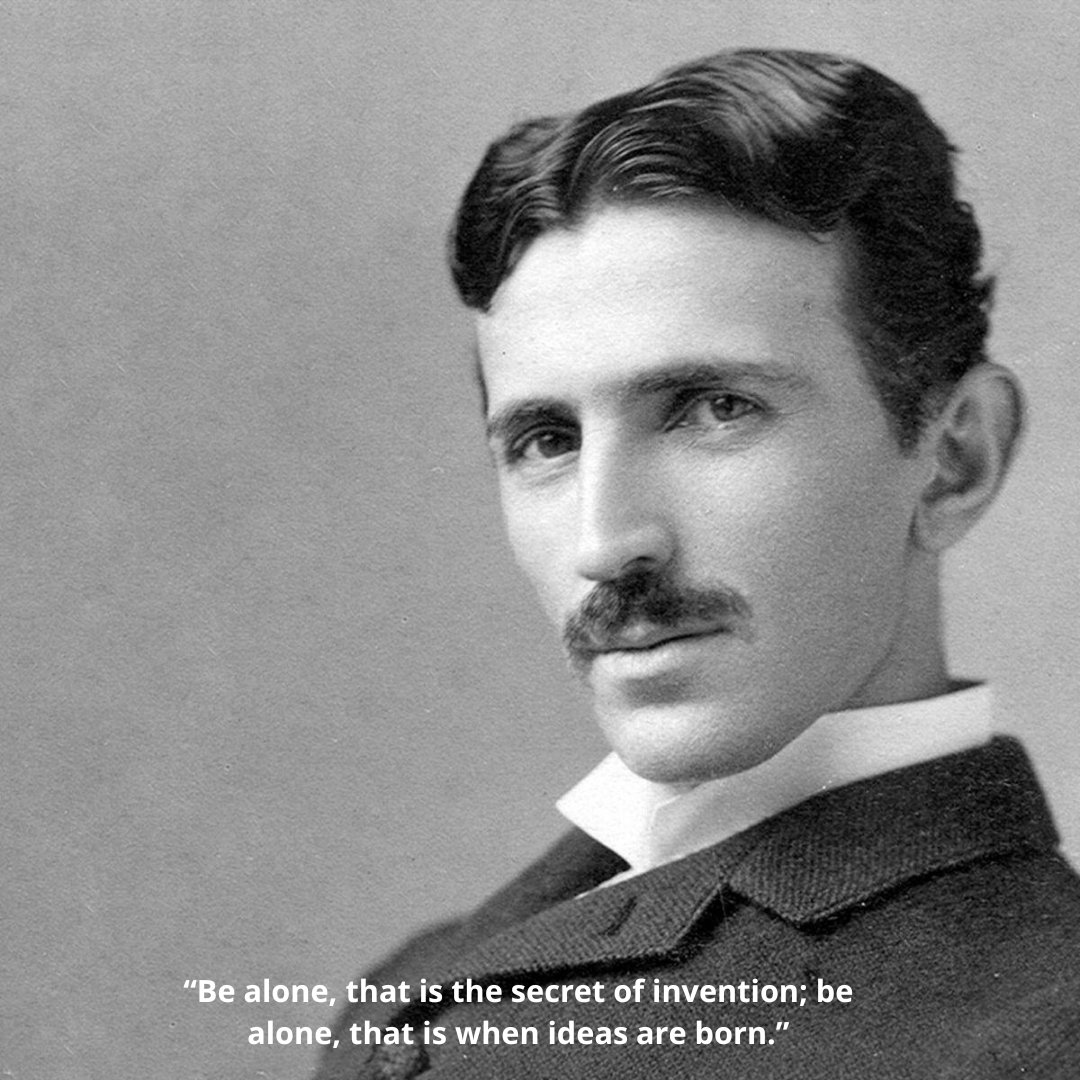 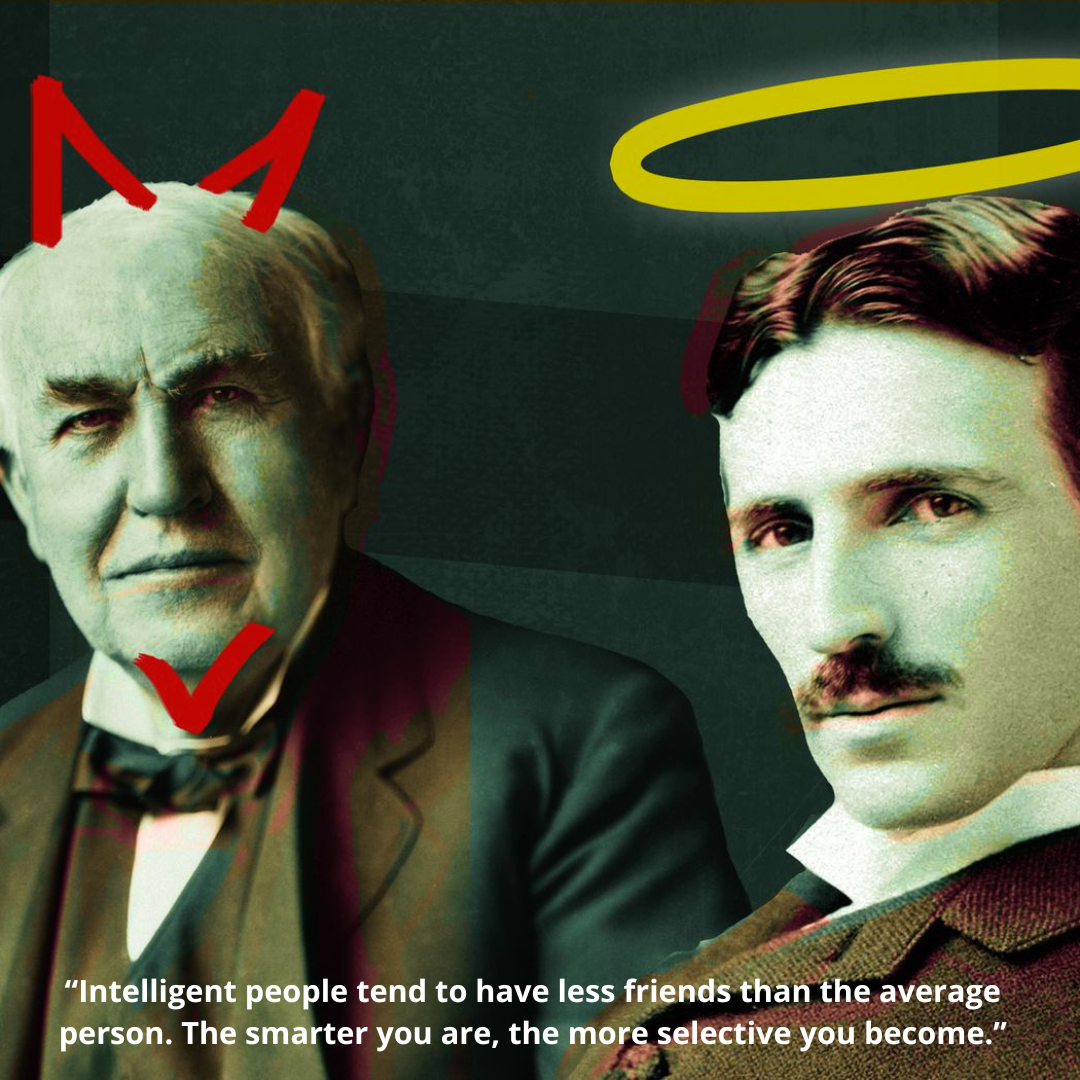 “Intelligent people tend to have less friends than the average person. The smarter you are, the more selective you become.” 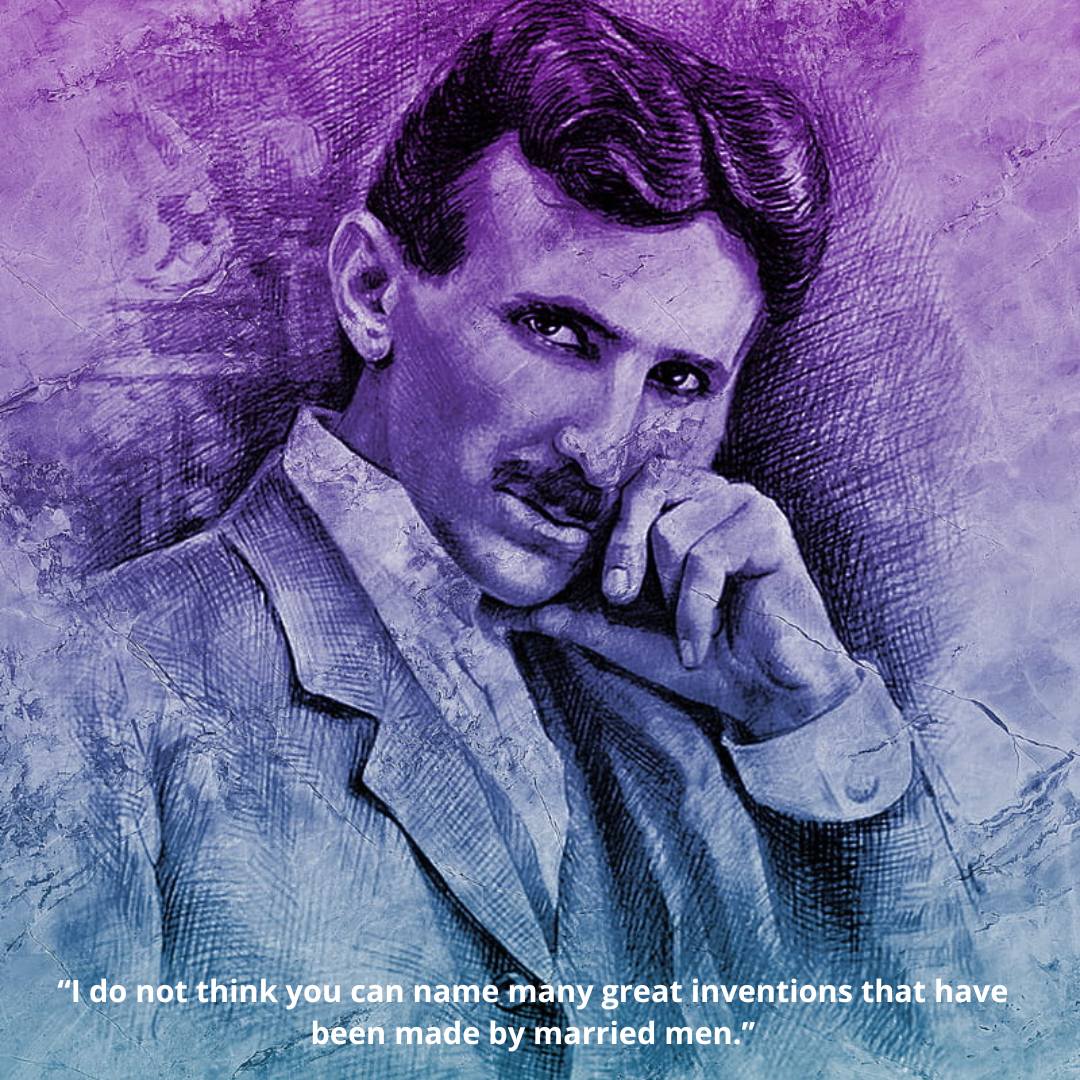 “I do not think you can name many great inventions that have been made by married men.” 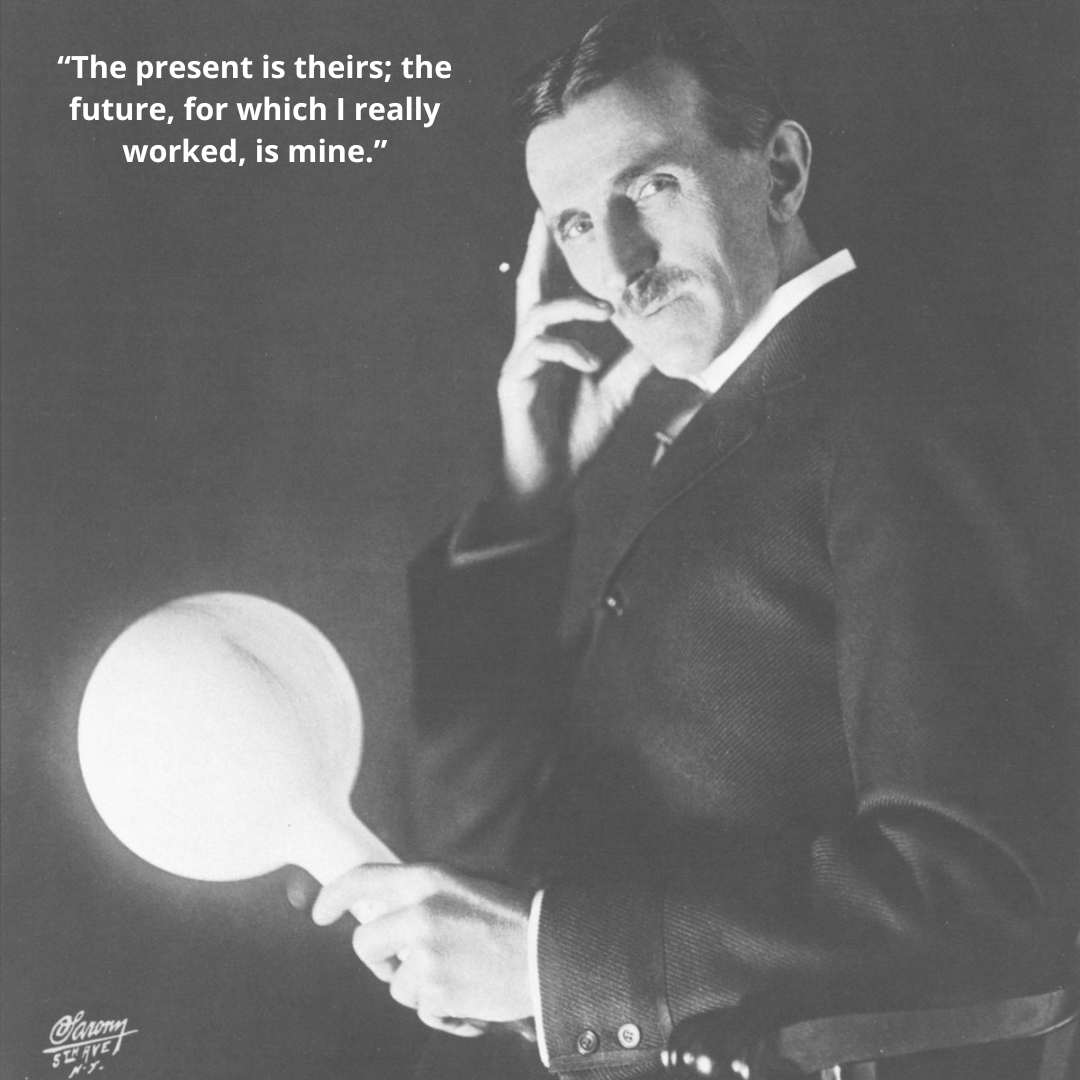 “The present is theirs; the future, for which I really worked, is mine.” 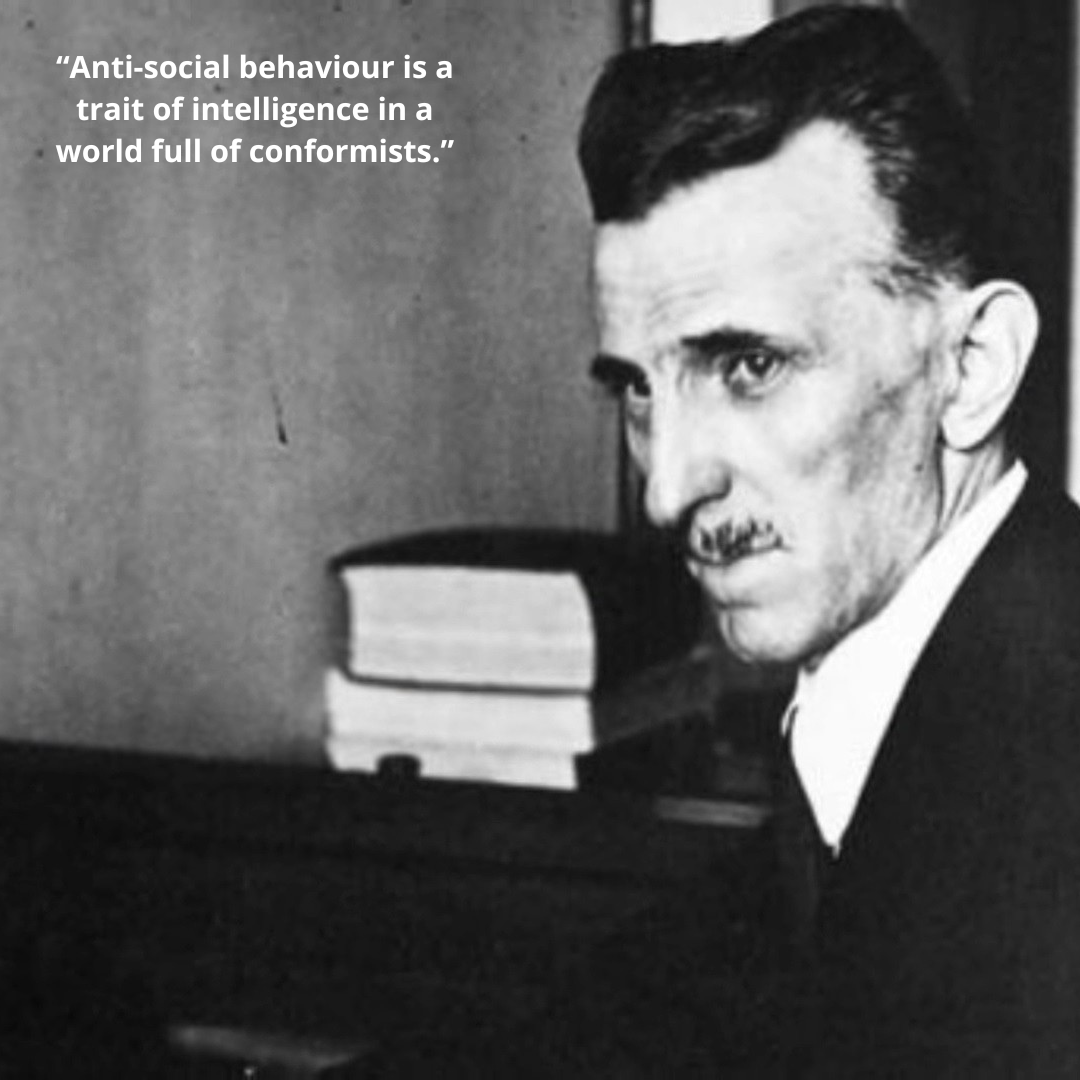 “Anti-social behaviour is a trait of intelligence in a world full of conformists.” 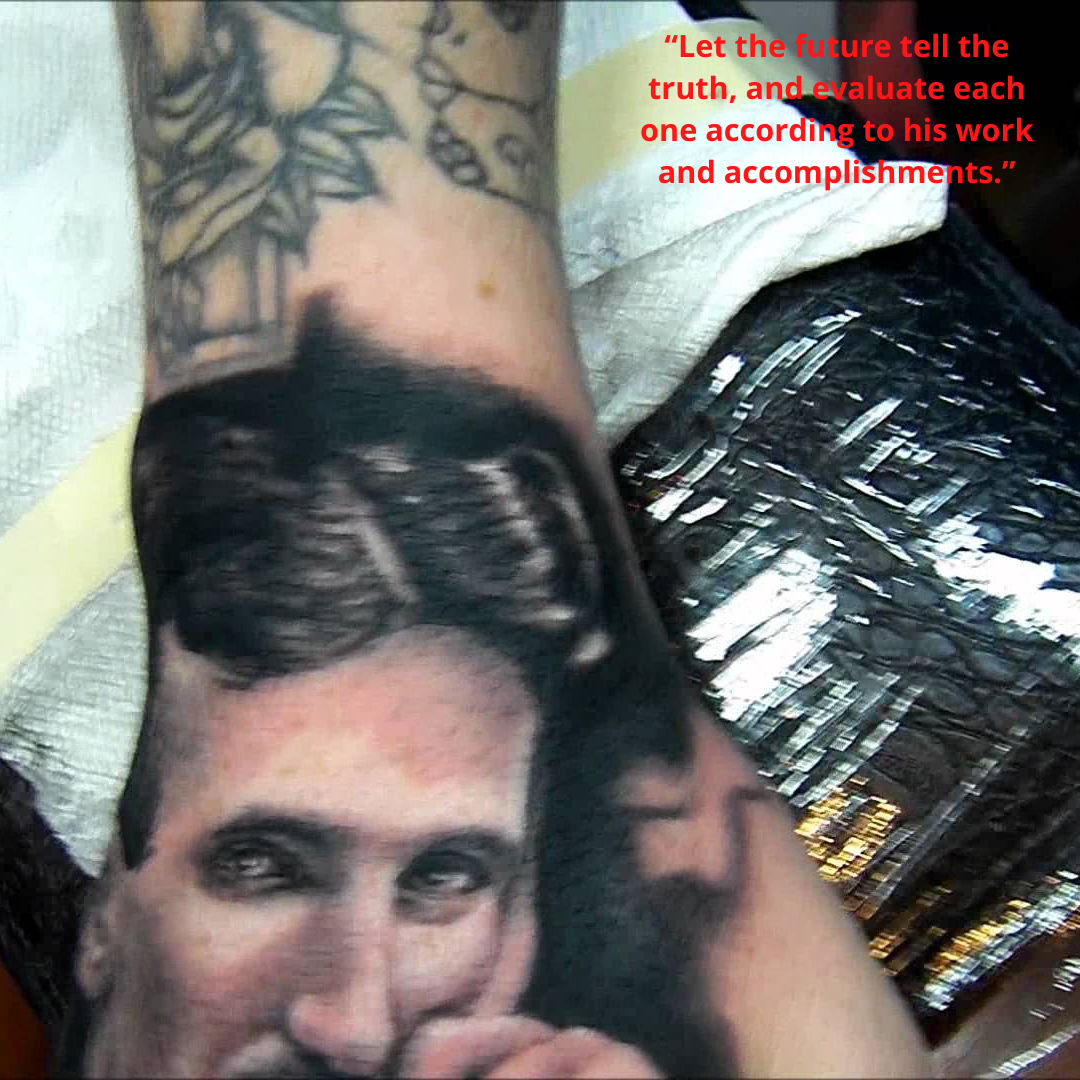 “Let the future tell the truth, and evaluate each one according to his work and accomplishments.” 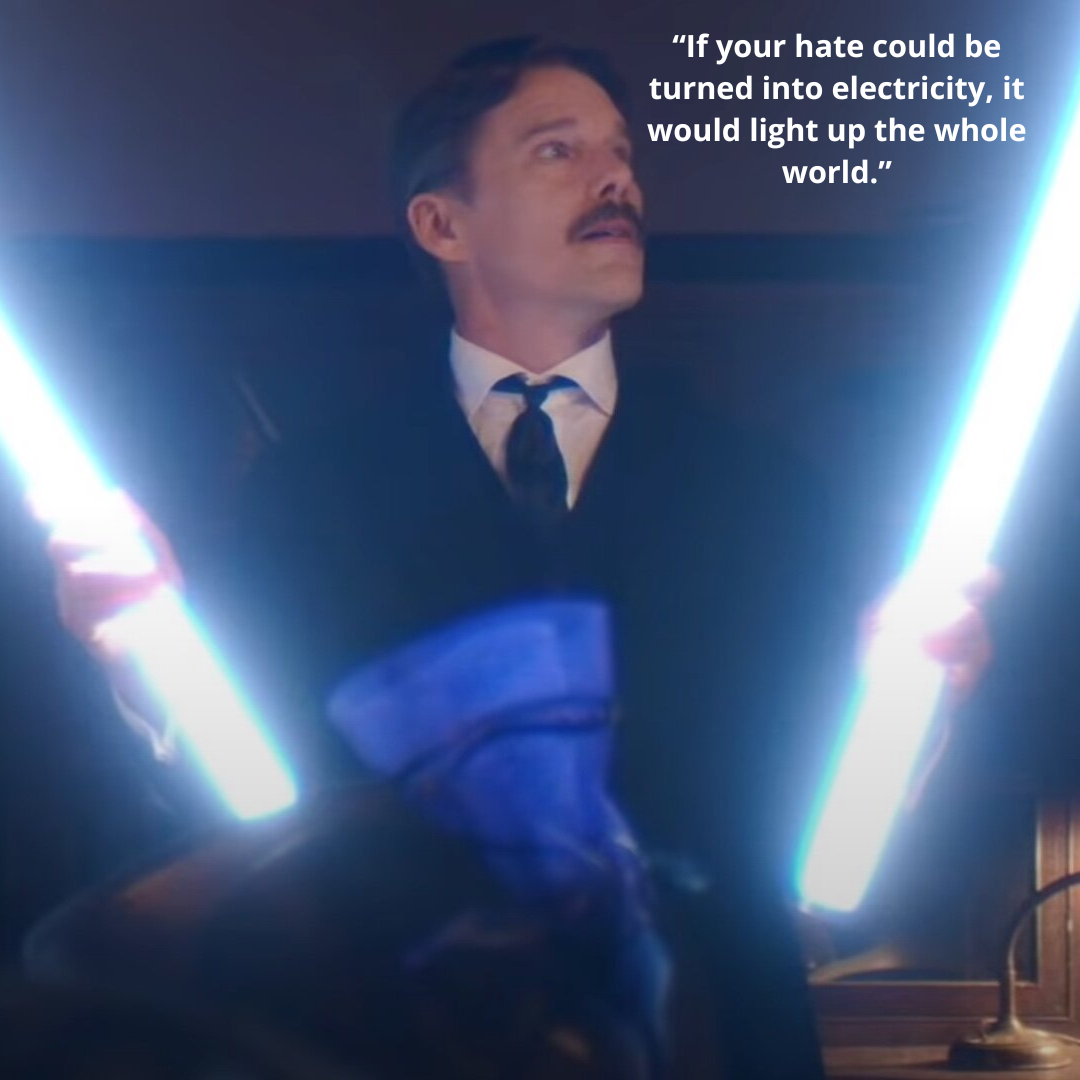 “If your hate could be turned into electricity, it would light up the whole world.” 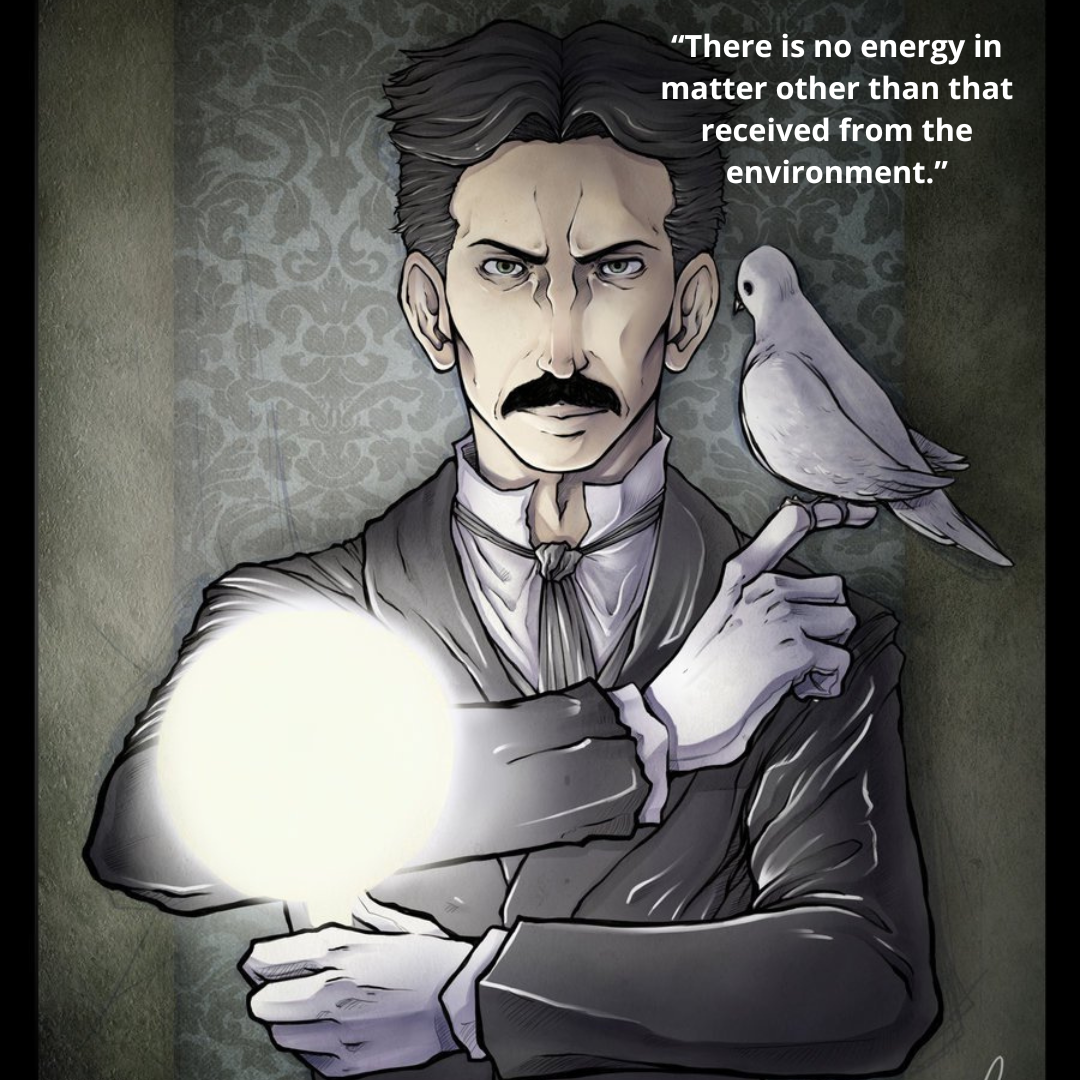 “There is no energy in matter other than that received from the environment.” 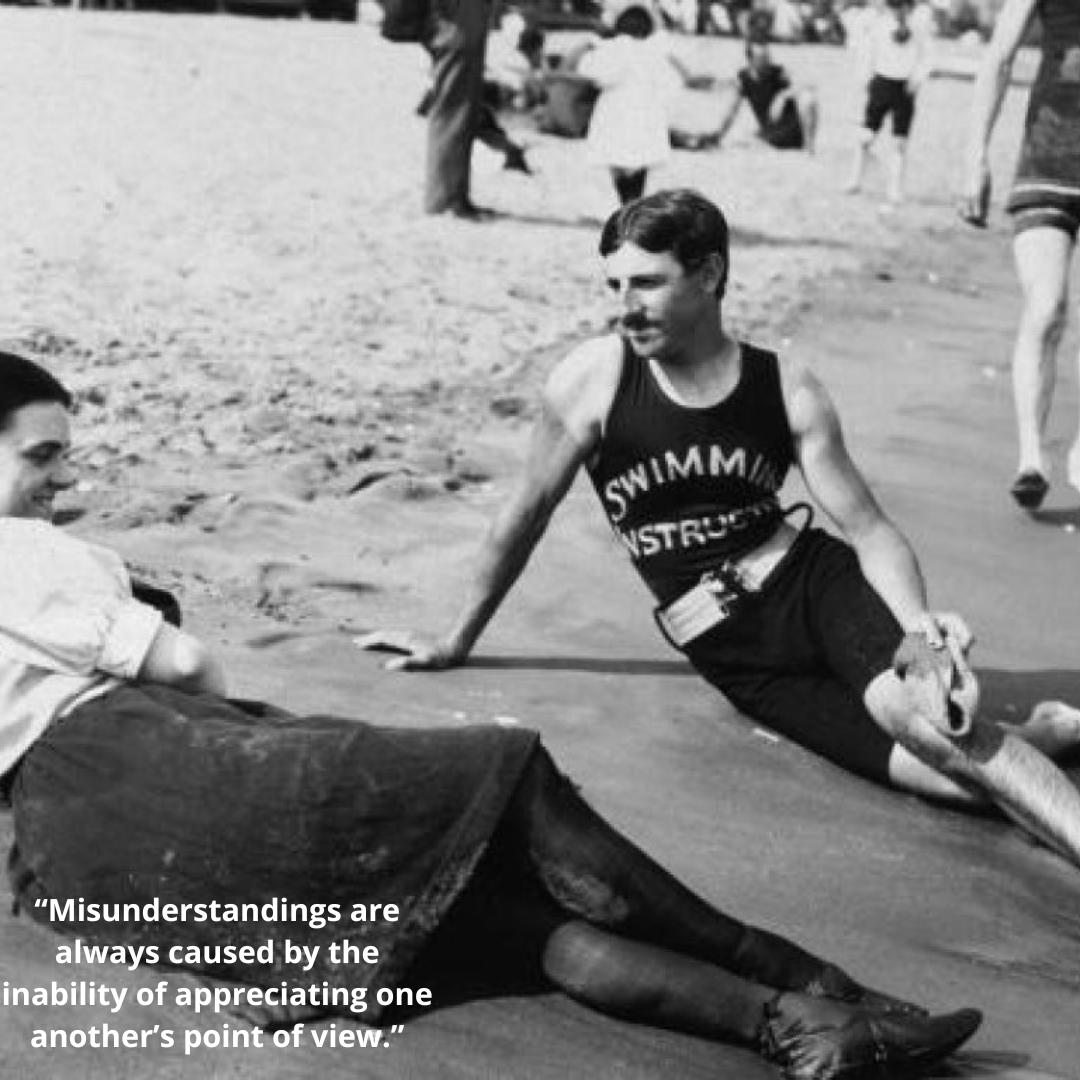 “Misunderstandings are always caused by the inability of appreciating one another’s point of view.” 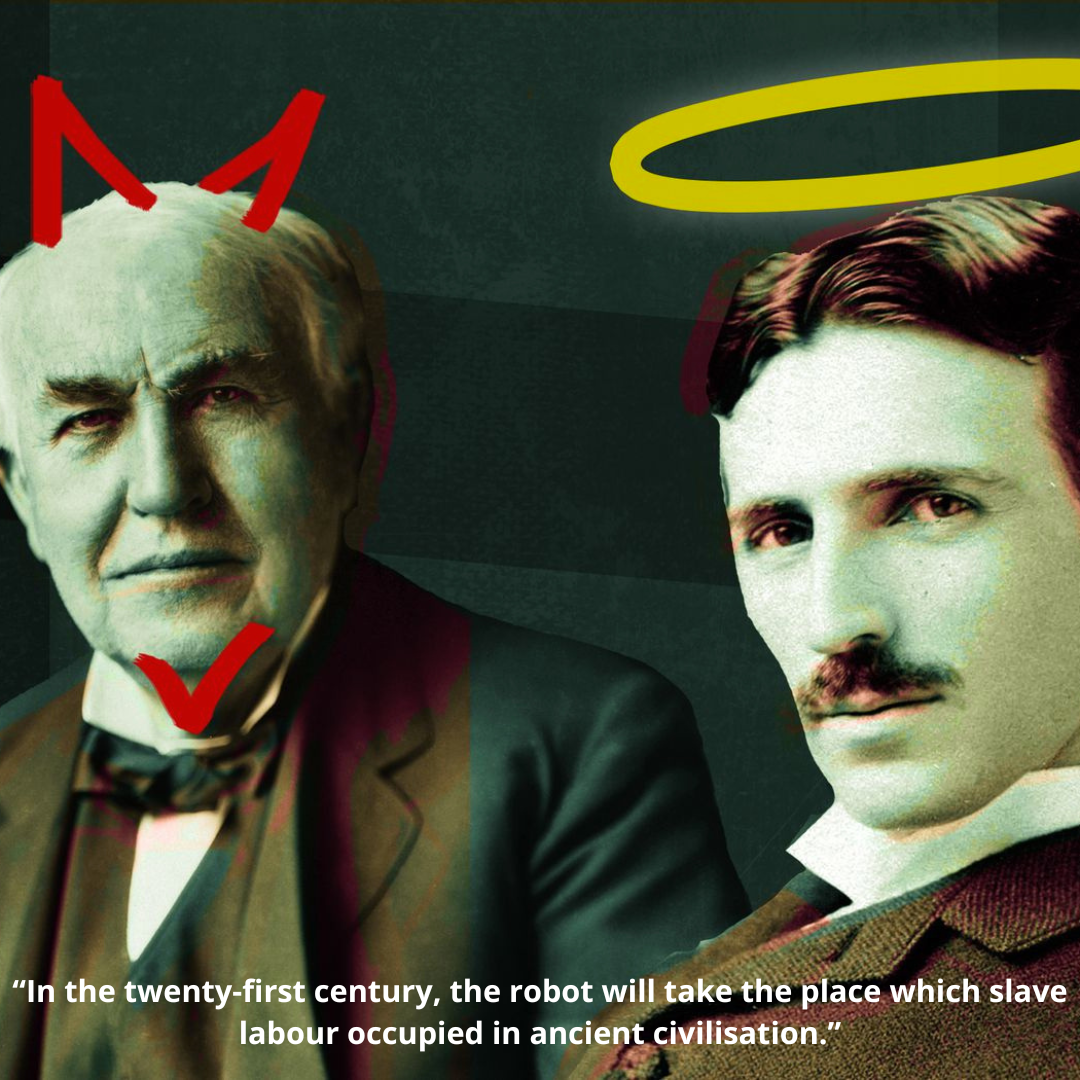 “In the twenty-first century, the robot will take the place which slave labour occupied in ancient civilisation.”