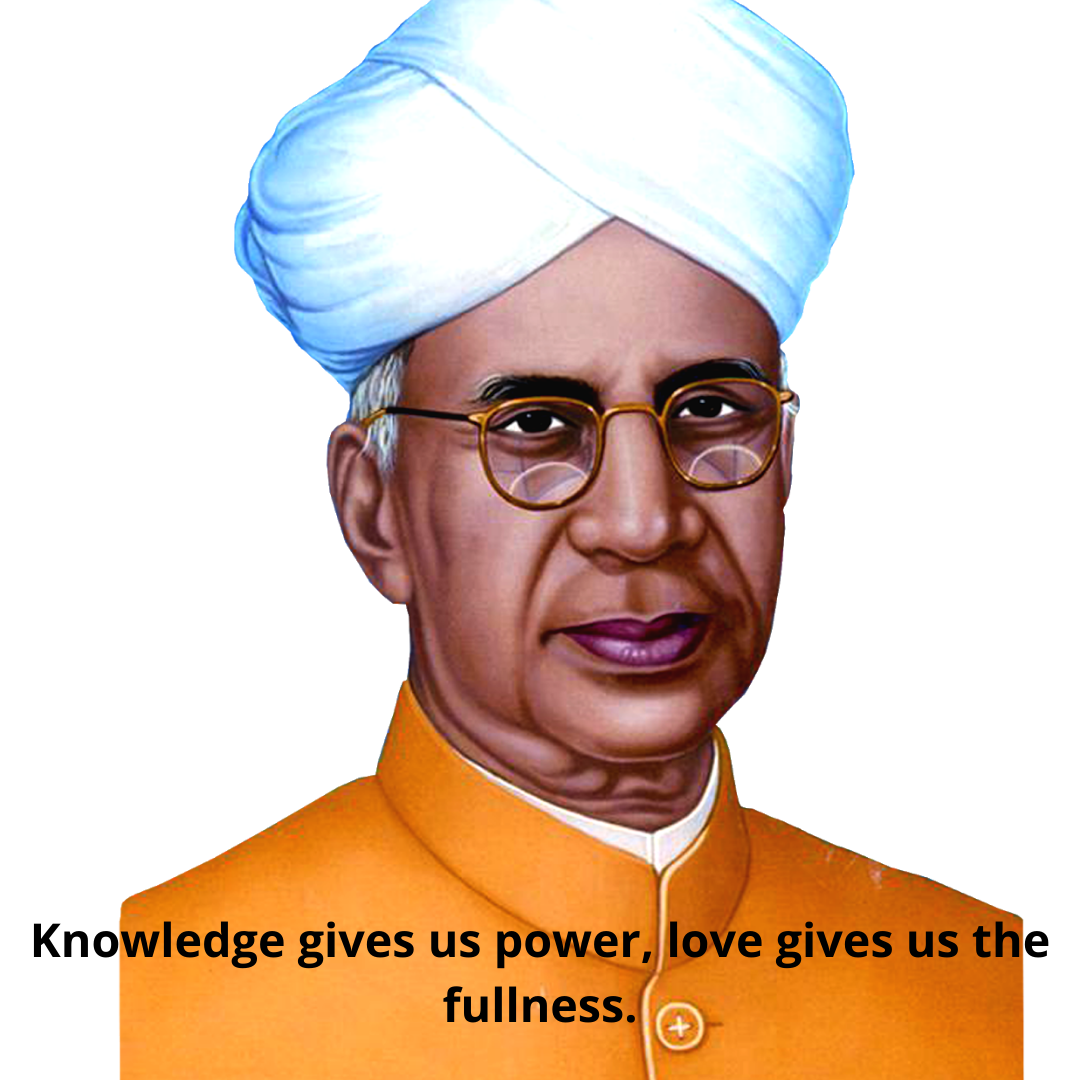 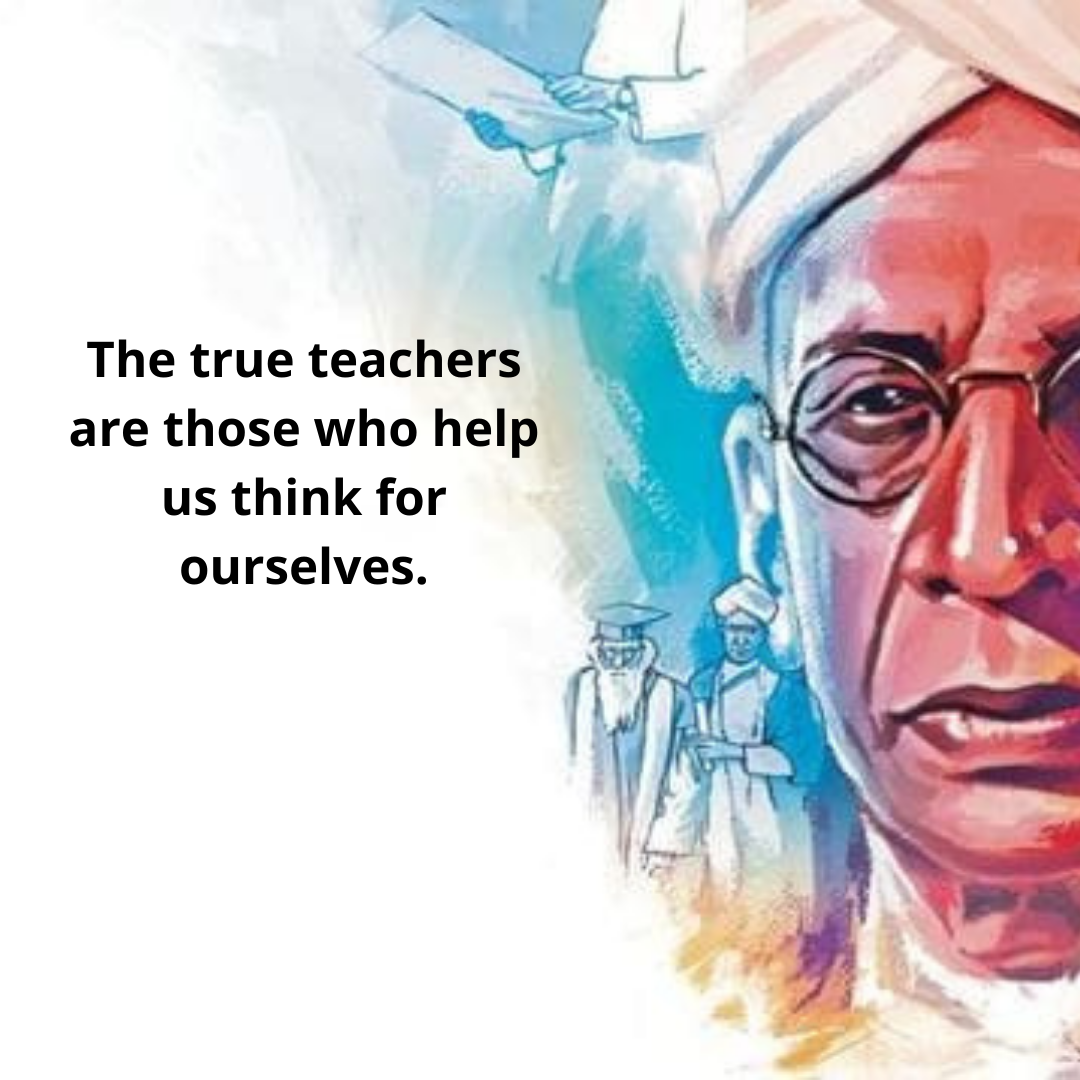 The true teachers are those who help us think for ourselves. 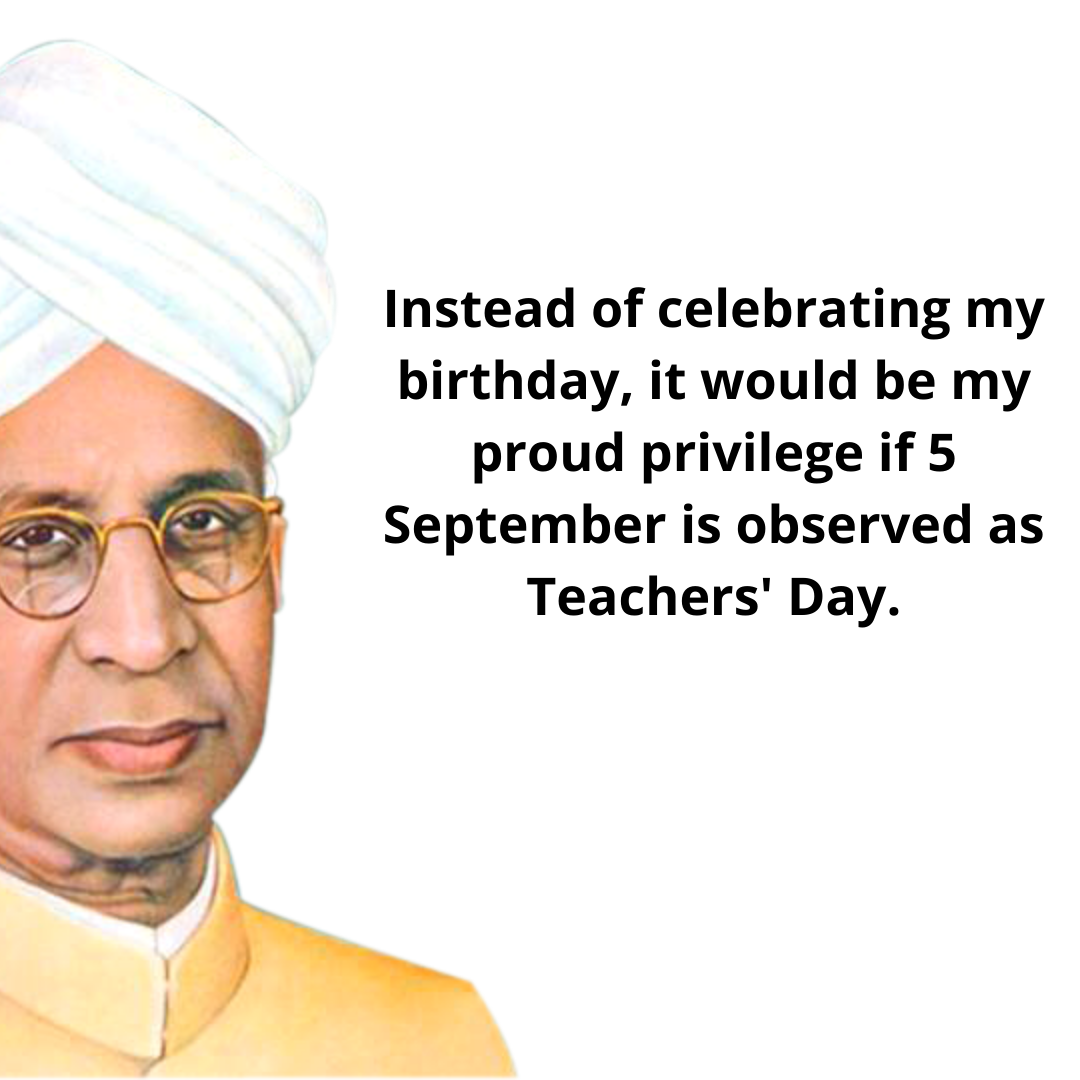 Instead of celebrating my birthday, it would be my proud privilege if 5 September is observed as Teachers’ Day. 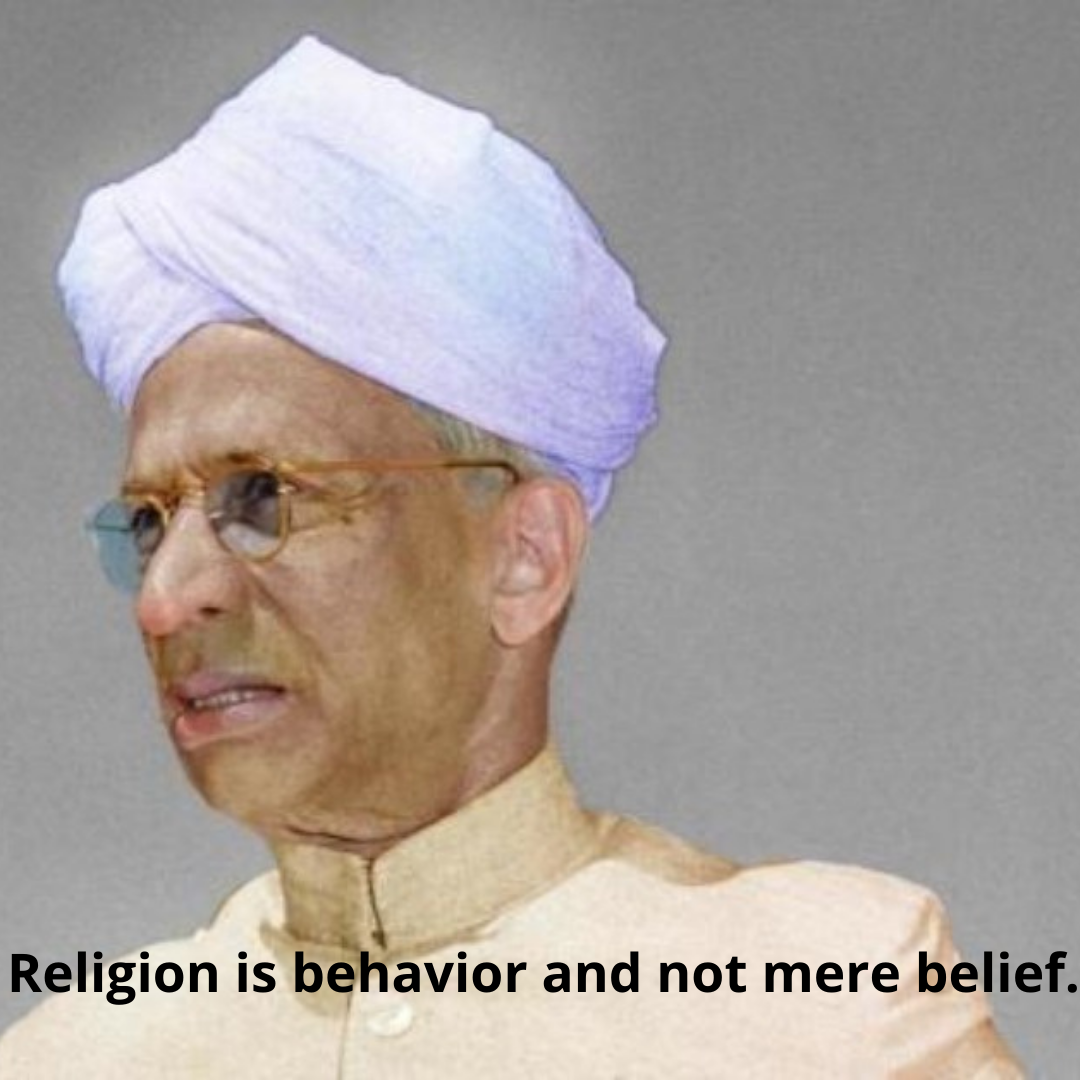 Religion is behavior and not mere belief. 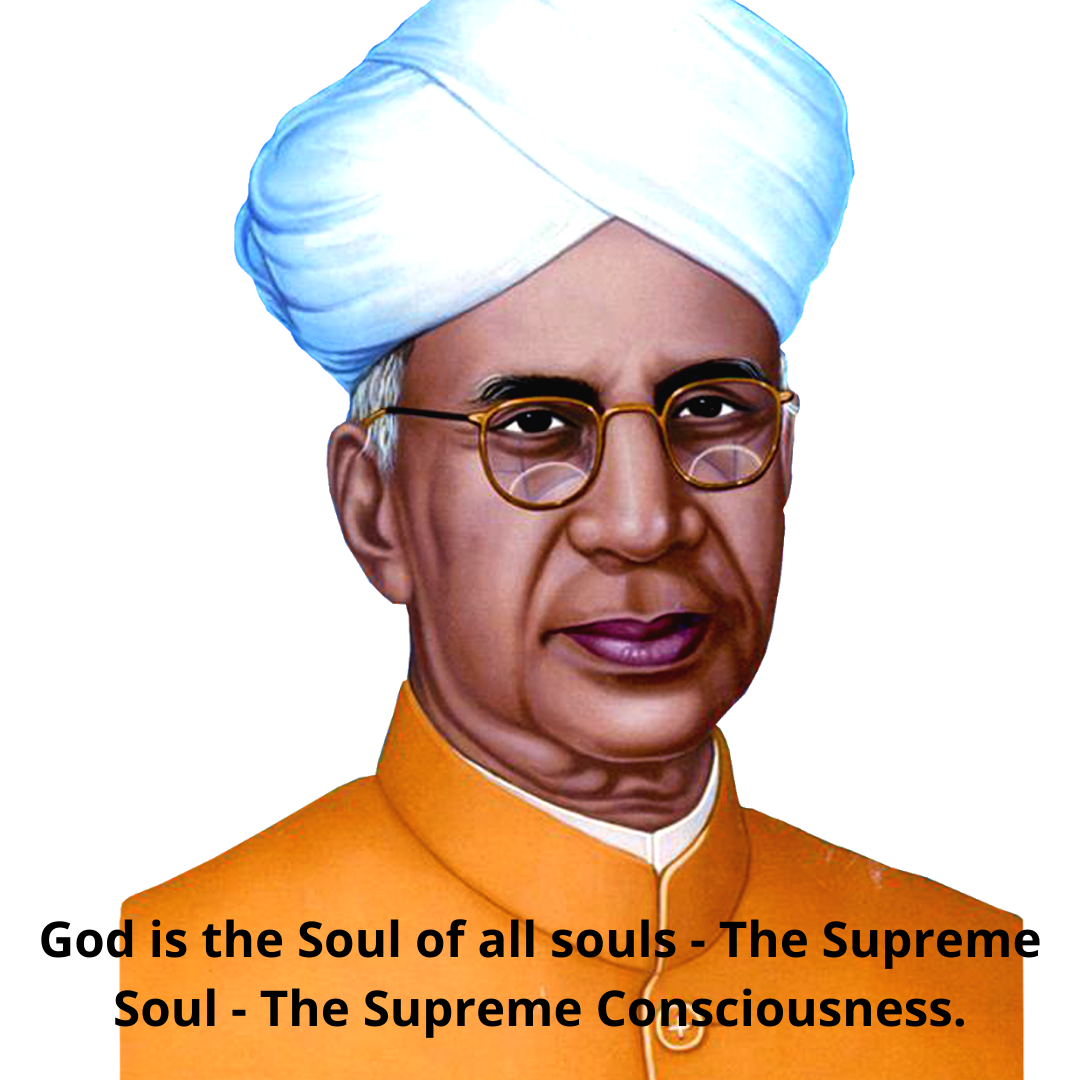 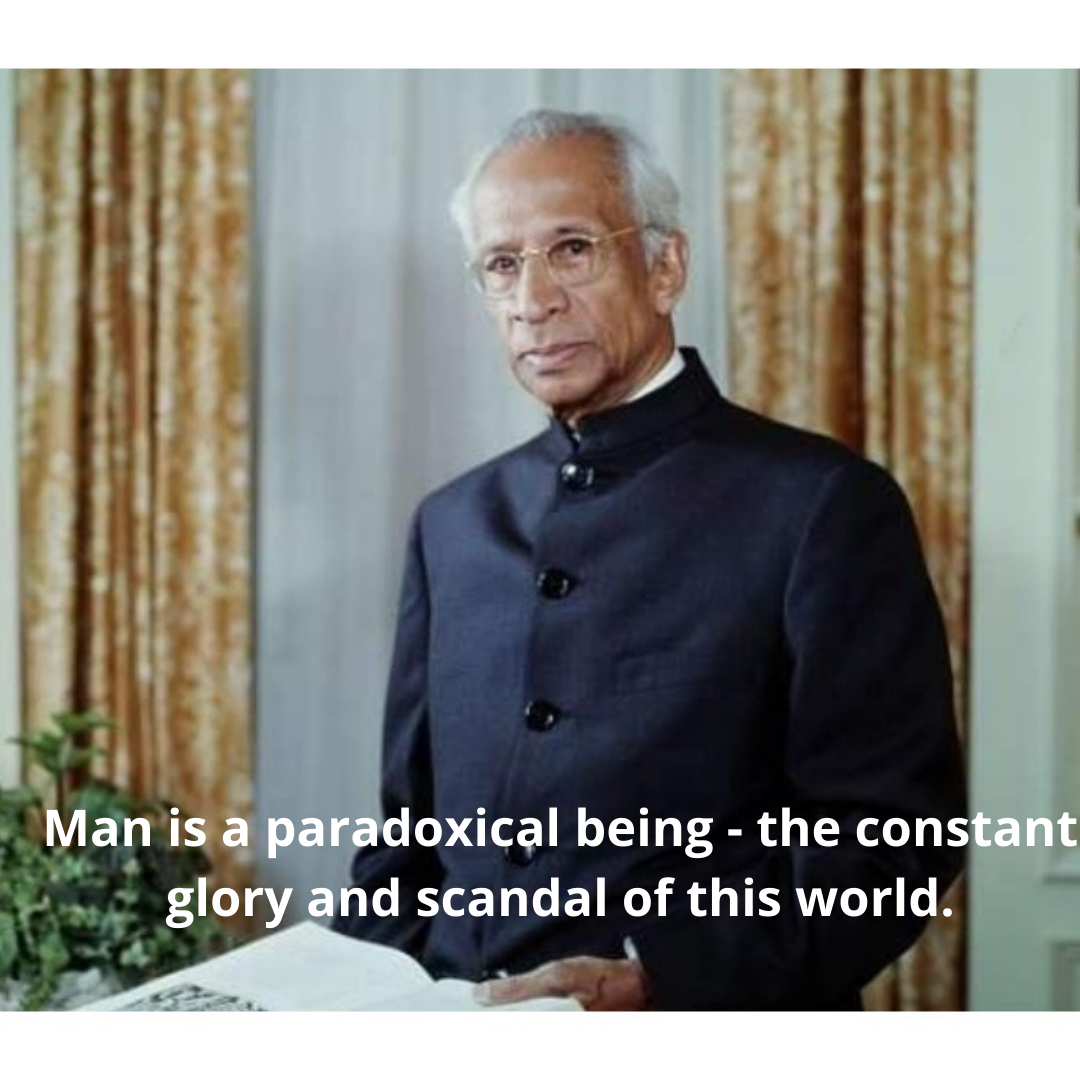 Man is a paradoxical being – the constant glory and scandal of this world. 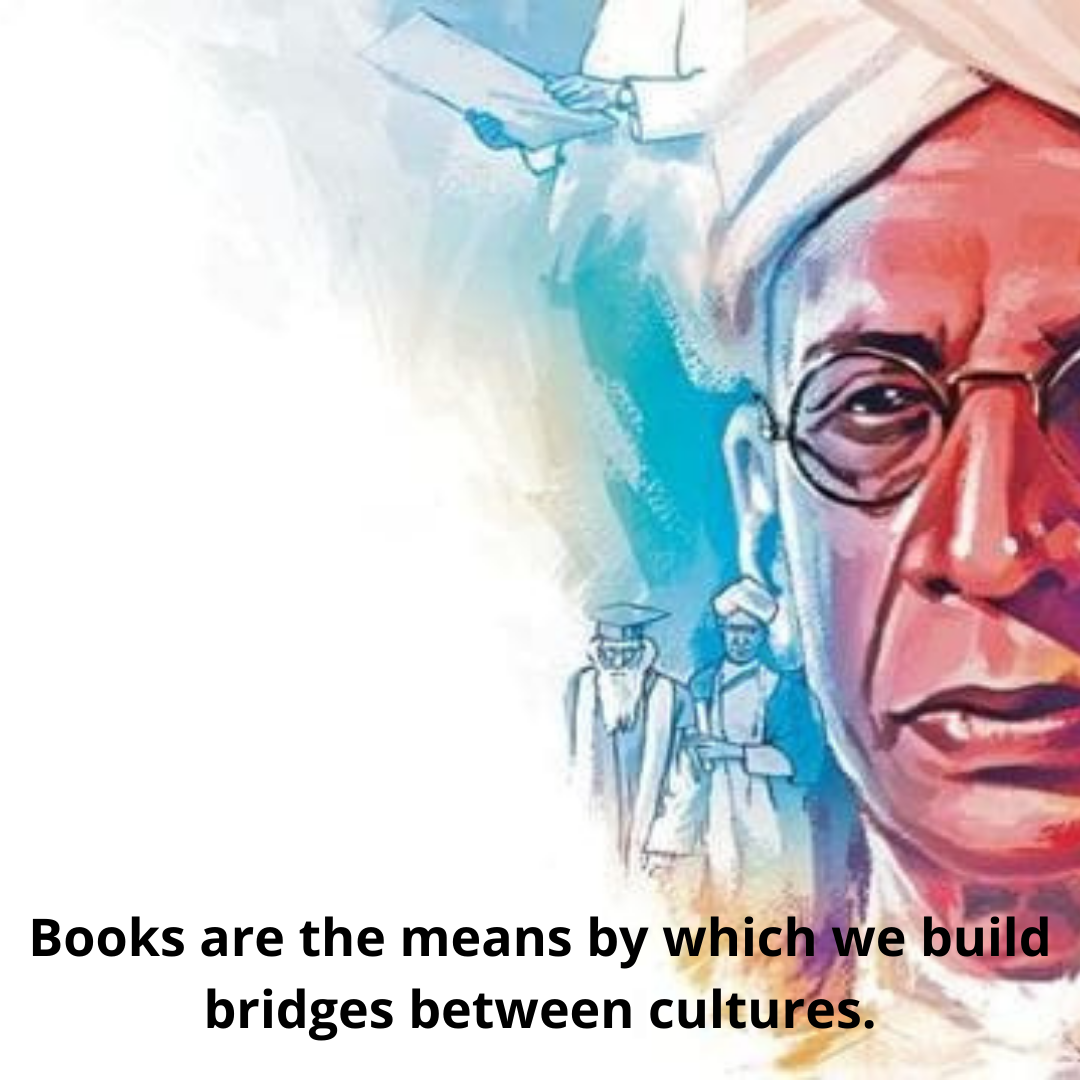 Books are the means by which we build bridges between cultures. 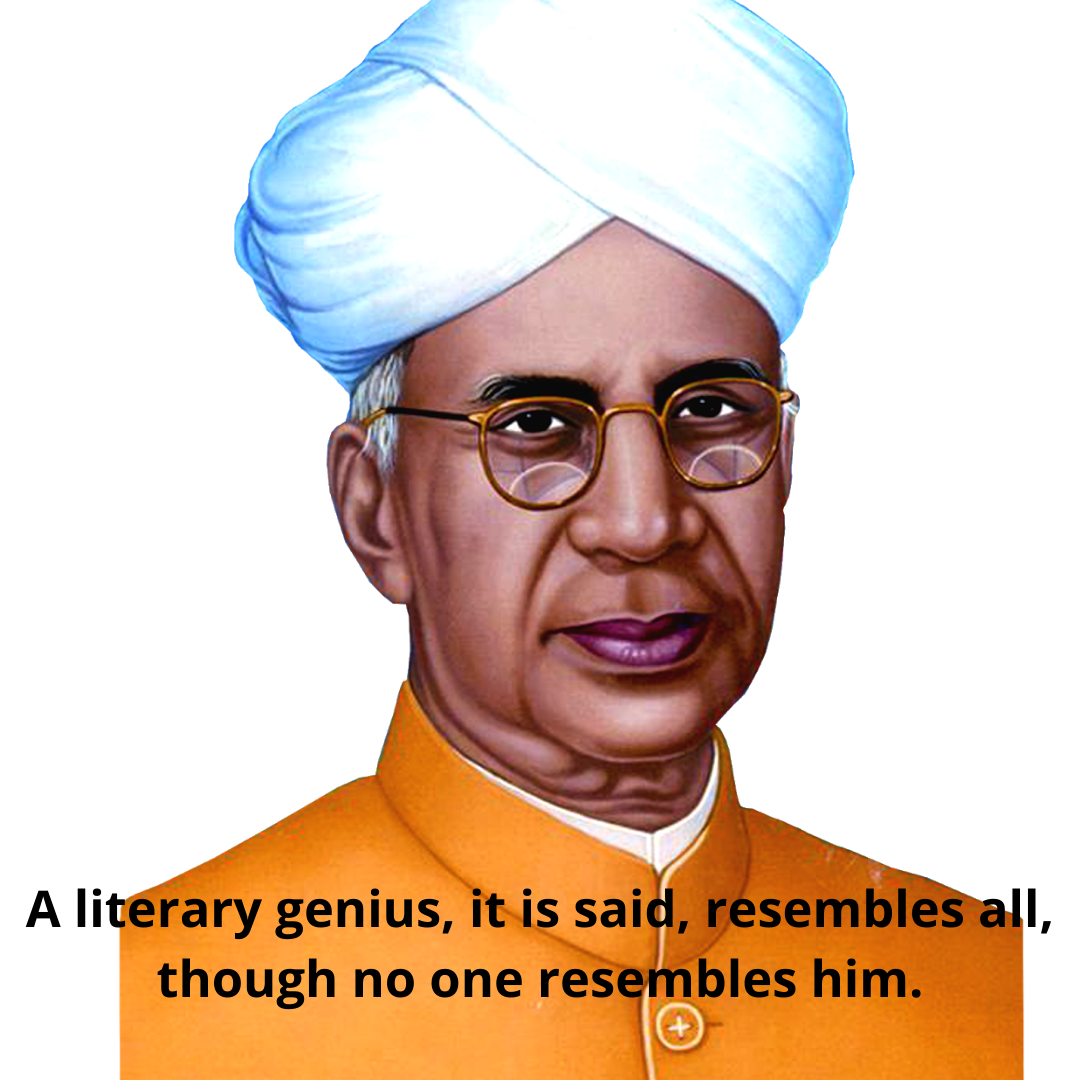 A literary genius, it is said, resembles all, though no one resembles him. 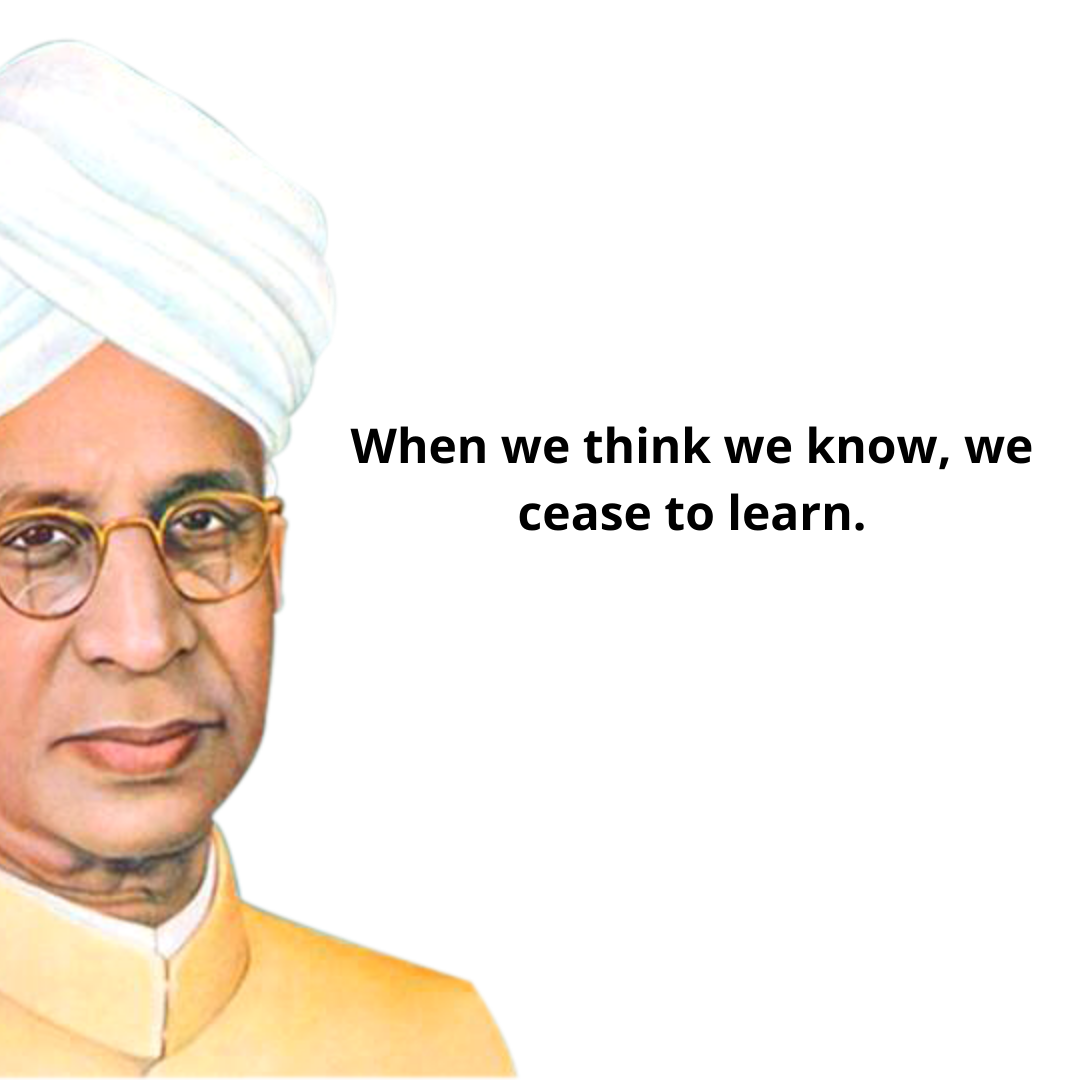 When we think we know, we cease to learn. 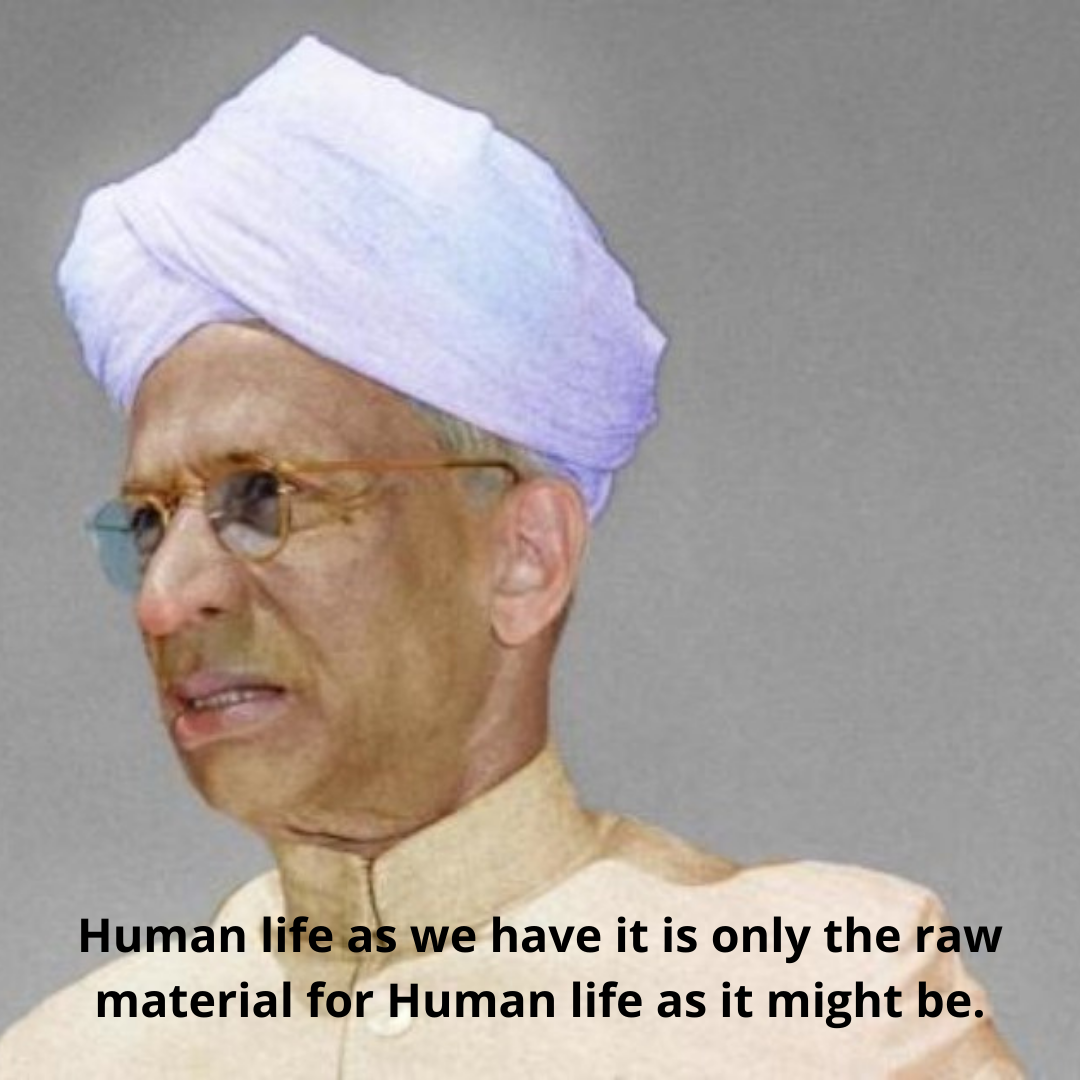 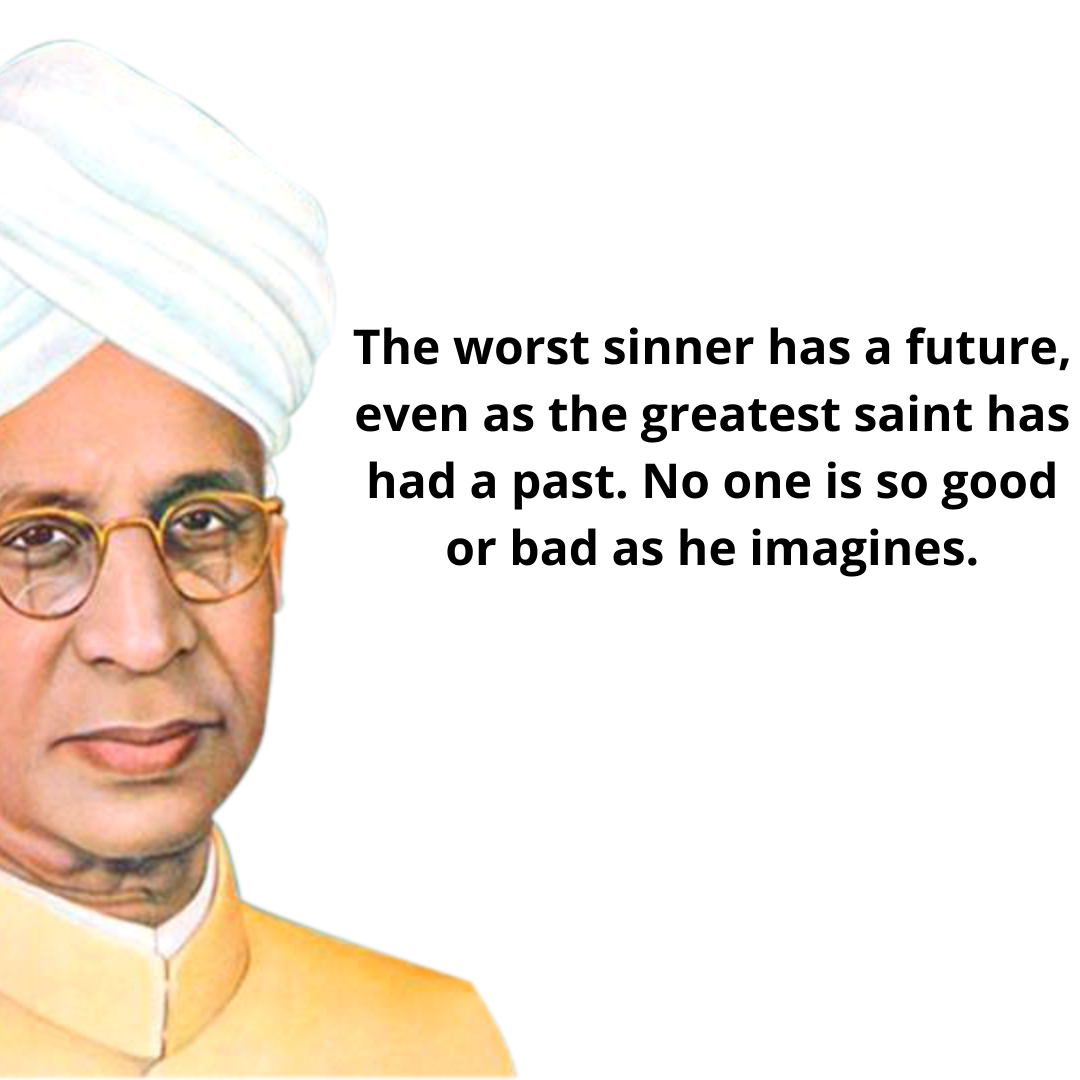 The worst sinner has a future, even as the greatest saint has had a past. No one is so good or bad as he imagines.